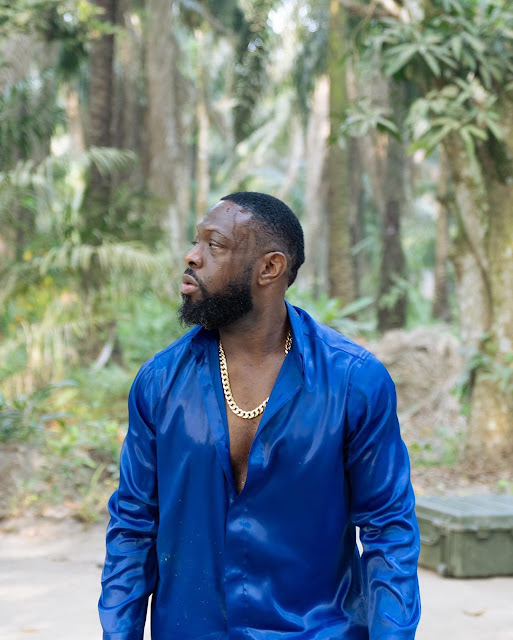 On Saturday, three teenage boys were caught burning the head of a girl said to be in a relationship with one of them for money ritual in Oke Aregba, Ogun State.

In the now-viral confessional video seen by The Nation, one of the suspects led police operatives to the building, where the girl’s dismembered body was recovered along with the short cutlass and a knife used in cutting off her head.

Reacting to the news, Timaya revealed he is yet to recover from the fact that the world has become so bad that teenagers are now doing money rituals. According to him, your neighbours,  friends and even family cant be trusted.

He advised Nigerians to watch out because it’s really cold outside.

DM Record’s Timaya has dropped a new hit for his music fans and this new one is tagged “Balance”. Balance comes with the official video and you won’t mind enjoying both the music and visuals together. Download and stream the music and visuals below, enjoy and don’t forget to share! DOWNLOAD MP3 Read full music […]

Nigerian born hit maker, Timaya has a new single out for his music lovers out there and this new one is titled “No Pressure.” This new record comes together with a music video directed by TG Omori and you will like to have both added to your playlist. Hut the download button below, enjoy both the music […]