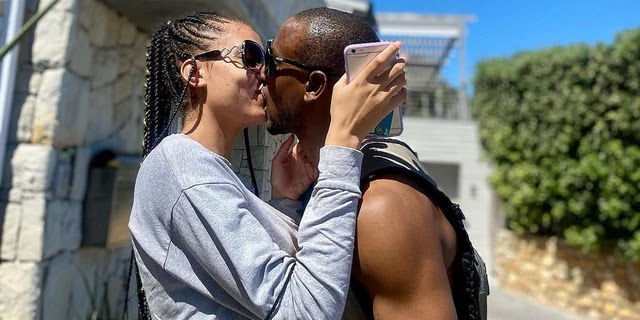 The reality TV star took to his Instagram page on Tuesday, January 25, 2022, where he announced the big news.

The reality TV star only recently announced that they were expecting a baby.

Omashola proposed to his girlfriend on the eve of 2022 underwater.

According to him, the biggest highlight of 2021 for him was the proposal. 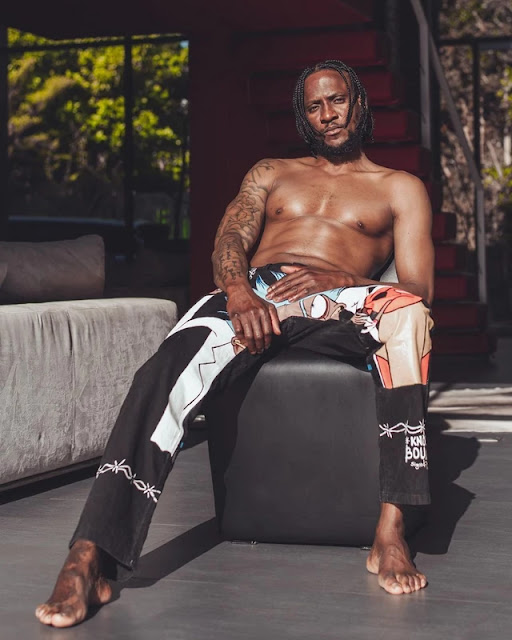 He later recounted how they met at an ATM gallery and knew they were meant for each other.

Omashola was one of the housemates from the fourth season of the reality TV show.

Cross, Big Brother Naija housemate, stated that he would choose love rather than the grand prize of N90 million. He disclosed this in a Diary Session on Tuesday, day 45 of the show, Big Brother asked him if he was focused on finding love or the grand prize. He answered, “I’m focusing more on love, […]