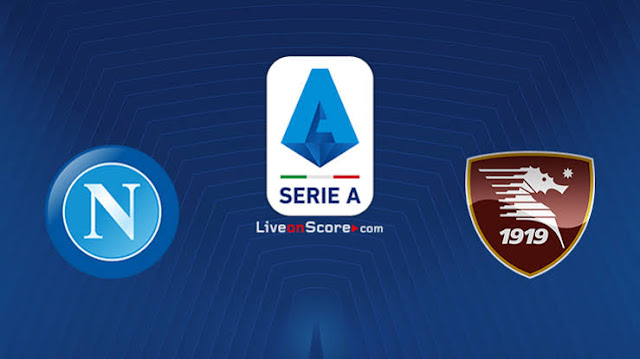 This afternoon the was one of the top Italian Serie A giant, Napoli‘s home match which was against the Salernitana football club and it was a fantastic one.

The first goal from Napoli came in the 17th minute of the first half from Juan Jesus after the goal has been checked and confirmed as a goal. 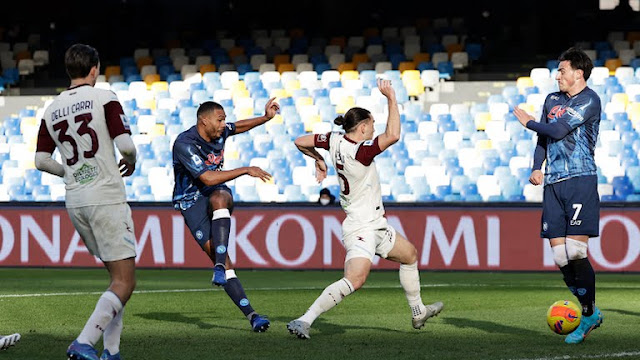 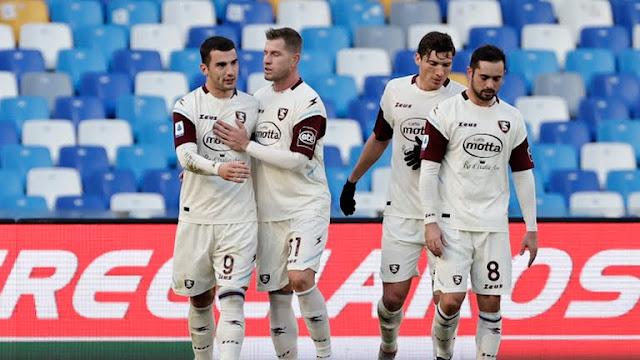 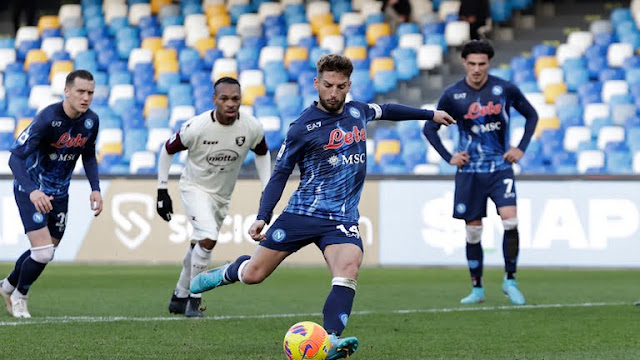 The second half begun and Napoli’s 3rd goal came not long after the first half kick starts and it was a goal from A. Rrahmani which was an assist from D. Mertens.
It was another Napoli’s goal which makes it the 4th goal at the 53rd minute and it was a penalty kick from L. Insigne making the goal line 4-1. 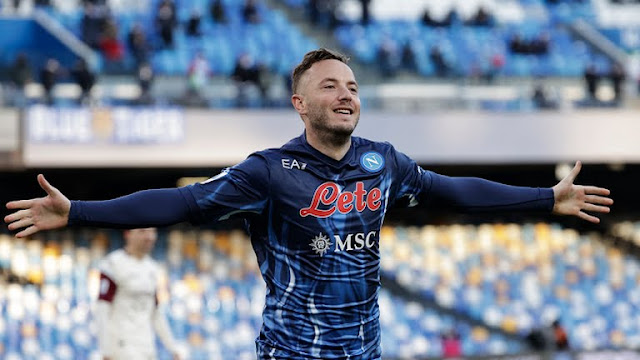 Victor Osimhen may have said he will be 100% ready for the AFCON, but Napoli team doctor remains very cautious about the striker’s full recovery in record time. Recall that the former Lille star has declared his readiness to feature at the AFCON, which kicks off in about two weeks in Cameroon. But doctor Roberto Ruggero has […]