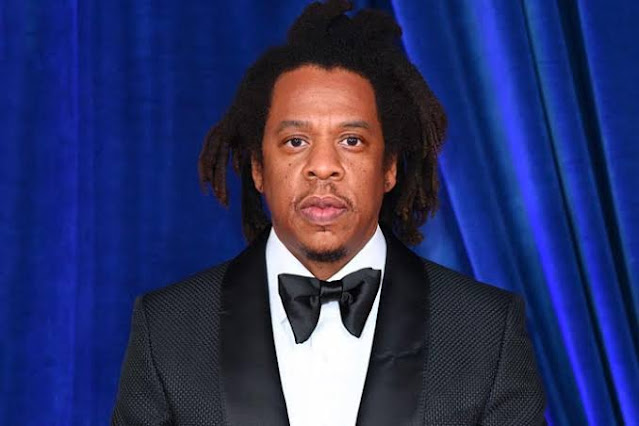 If you haven’t heard, JAY Z has been on a rampage, speaking up for people who do not have his influence, power, or wealth. In the billionaire mogul’s latest attempt, he has called on New York City lawmakers “to stop using rapper’s lyrics against them in court as criminal evidence”, iHeartRadio reports.

This is an issue that’s important to [Jay-Z] and all the other artists that have come together to try to bring about this change. This is a long time coming. Mr Carter is from New York, and if he can lend his name and his weight, that’s what he wants to do, read a statement from one of his attornies, Alex Spiro, to Rolling Stone.

Here is a quote from the well-written co-written letter by Alex Spiro and University of Richmond Professor Erik Nelson:

Rather than acknowledge rap music as a form of artistic expression, police and prosecutors argue that the lyrics should be interpreted literally in the words of one prosecutor, as ‘autobiographical journals’ even though the genre is rooted in a long tradition of storytelling that privileges figurative language, is steeped in hyperbole, and employs all of the same poetic devices we find in more traditional works of poetry.

Here comes the complete Lyrics to ‘Love All’ by Drake featuring JAY-Z. This is a phenomenal collaboration, given that its been years since both rappers have featured on a song together. Enjoy. [Intro]Previously on Ready To Die [Chorus: Drake]Never had a lot, this is all I needPeople never care till it’s R.I.P.Niggas turned they back on me for […]

Iconic rapper, JAY-Z has given a response after Rick Ross suggested a verzuz battle between them. Fans began speculating that JAY-Z may take on Rick Ross after the “Gold Roses” rapper said there was a possibility they’d battle during an appearance on The Real earlier this month. Ross said “JAY-Z… Yeah! Why not? To me, that’s what makes Verzuz special because it brings out the best in both parties. […]