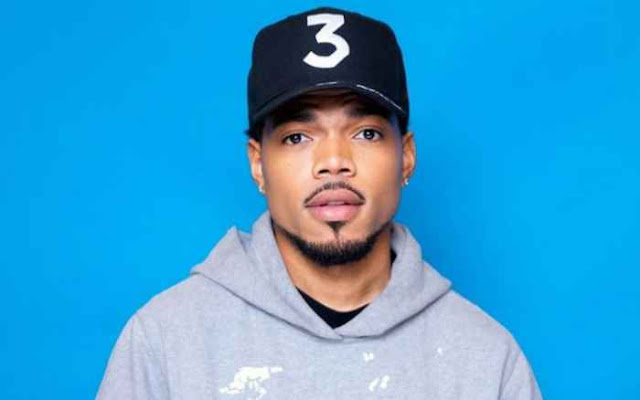 Chance the Rapper is returning to Ghana for Independence Day, and this time it will be even bigger.

American ace rapper, singer, and record producer, Chancelor Johnathan Bennett, popularly known as Chance the Rapper, has revealed that he has big plans for this year’s Ghanaian independence day celebration.

The Grammy-winning rapper was recently in Ghana with Ghanaian-American singer Vic Mensa , reuniting with the motherland.

Chance the rapper claimed that his grandparents were of Ghanaian descent while in Ghana, seizing every opportunity to reconnect with his ancestor, as evidenced by several videos that have surfaced online.

In a video he shared, which was a sort of farewell video that captured highlights from the time he spent in Ghana, the superstar stated that he would be back for the country’s 65th Independence with a big group come July.

“Ghana will celebrate it 65th year since it FOUGHT and gained its independence. I wanna go back in a big group in July. I promise you’ll feel at home. JLIG (2022) shot by me”

DJ Khaled has got a new collaboration with the American music’s finest, Justin Bieber, Quavo, Chance The Rapper, Lil Wayne and this new one is surely an award winning one tagged “I’m The One” which i am sure you will like to enjoy together with the official video. Stream or download the music and video […]