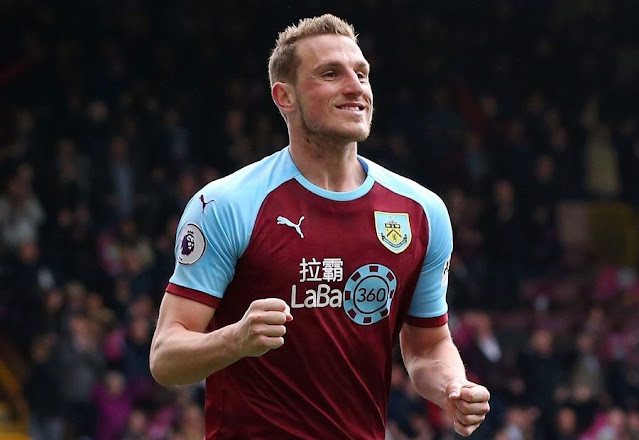 Burnley Striker, Chris Wood is set to undergo medicals at Newcastle United after the Magpies triggered the player’s release clause.

The news was confirmed on the website of Sky Sports News on Wednesday, January 12th, 2022.

According to the reports, the decision to sign Wood was taken after Callum Wilson was ruled out for at least them weeks following an injury he suffered in the FA Cup game over the weekend.

Newcastle United paid £25 million for the New Zealand’s player. Woods has scored just three goals for the relegation side.

He might be part of the Newcastle United team that will play Watford in their next league game.