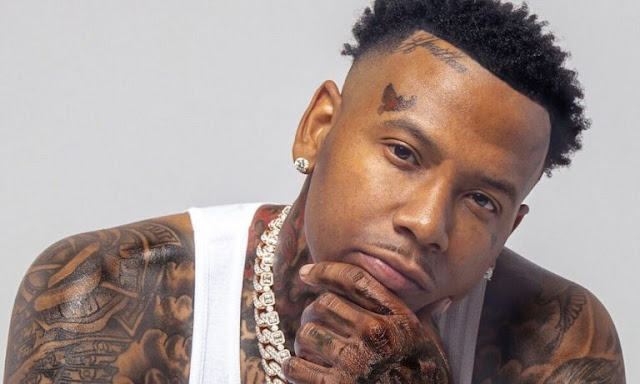 It’s a new year and lots of people around the world, including artists are making new year resolutions, which we hope they abide by.

Rapper, Moneybagg Yo has announced that his year 2022 will be a lean-free one. The “Wockesha,” crooner took to Twitter today where he announced that he won’t be dabbling in substances anymore.

He explained that he thought he needed substances like lean to fuel his creativity but he’s only found himself getting better when he isn’t under the influence. Also, he said that his skin is glowing when he isn’t sipping.

I use to think being sober would fuck wit my creative process, I see dats just a mind thing cuz I been more active skin glowing and I been dropping nun but pressure, he wrote