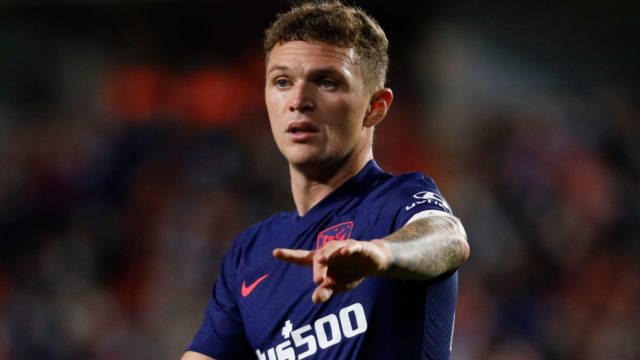 Atletico Madrid’s defender, Kieran Trippier, is set to arrive in England for his move to complete his move to Newcastle United.

The Saudi Arabia consortium are looking to build a new team, and the defender is the first signing of the club under the new owners.

Trippier will sign a two and a half year deal with an option of a further year.

Newcastle United will pay the Madrid team £12 million plus add-ons. Both clubs agreed on the deal on Tuesday, January 4th, 2022.

The Magpies’ manager, Eddie Howe, has coached Trippier in 2012 when he in charge of Burnley.

Howe signed the England defender from Manchester City during the January transfer window.