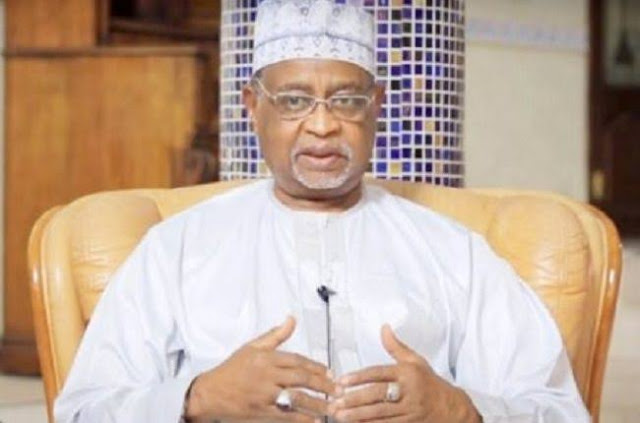 According to family sources, he died in the early hours of Monday after an illness.

Confirming his death, one of the deceased’s relations, Alhaji Muhammad, said “Alhaji Bashir tofa died after being admitted in hospital for sometime.”

Presidency: Henceforth, Visitors To Aso Villa Will Be Be Tested For COVID