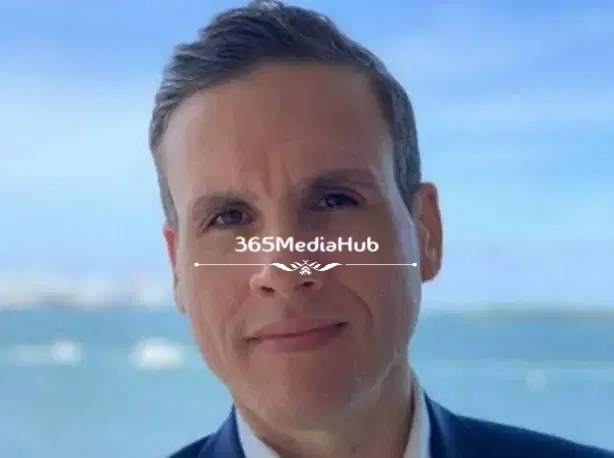 According to reports, José Rosado,  was drugged at his suite at the Westin Palace Hotel in Madrid on October 29 this year.

Surveillance footage from the hotel showed “two to three men” had accompanied him to his hotel room.

Police initially believed the former shipyard executive died from natural causes due to no signs of foul play after tests revealed Rosado had ingested a cocktail of drugs and alcohol.

According to Spanish newspaper El País, police said: “Depressant substances were found in his body that, mixed with alcohol, were the ones that killed him.”

However, suspicions arose when credit card charges began to show up on the deceased man’s account.

Two men had robbed Rosado and were arrested on December 23 over his death.

The suspects are a Romanian man, 39, with nine previous arrests on his record, and a Moroccan man, 29, with 17 prior arrests, including for similar attacks in the city.

On the night of his death, Rosado went for drinks close to the hotel and police believe he met the two individuals in one of these bars.

Police believe Rosado had invited the two men back to his hotel room for sex.

According to El País, Rosado was in Madrid on a “pleasure trip” and was reportedly fine when he arrived back at his hotel room.

When arresting the two suspects, police found the clothes the two were wearing, along with more than 2,500 euros, mobile phones, tablets, jewellery, third-party documentation and other valuables.

The two men have been charged with homicide, robbery with violence, and fraud.

T-Classic Warns Fans Against Sending Him Private Photos [Must Read]

Since the start of this season, the Spanish Laliga giants FC Barcelona has been struggling to win matches despite sacking their Dutch manager Ronald Koeman after a disastrous time with the club. Barcelona who were held to a 3-3 draw last weekend by Celta Vigo, announced their former player Xavi Hernandez as their new manager. […]

After back-to-back wins have lifted the mood at Arsenal, a Carabao Cup tie against AFC Wimbledon presents a chance for the Gunners to maintain their momentum ahead of Sunday’s north London derby. While their rivalry with Tottenham is one of the most storied in English football, tonight’s fixture will be Arsenal’s first against AFC Wimbledon. […]