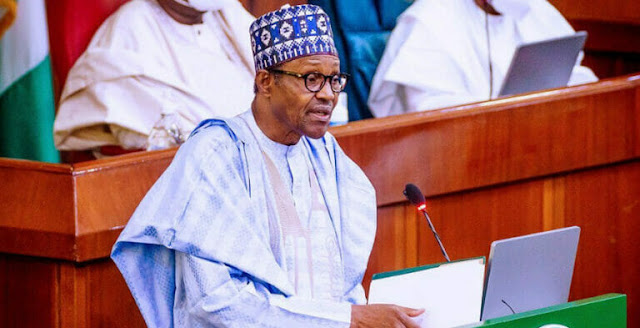 A chieftain of the All Progressive Congress in Ogun state, Gboyega Isiaka has warned the presidency and the National Assembly against supremacy battle over the Electoral Act (Amendment) Bill.

This was made known by the party chieftain who doubles as the chairman of the Ogun-Guangdong Free Trade Zone while speaking with newsmen in Abeokuta, Ogun State.

Isiaka urged both the presidency and National Assembly to exercise caution and allow better reasoning to prevail in the final determination of the contentious matter.

Some Senators had reportedly considered a motion to override the President on the botched legal framework.

He said although the matter was political, it is also a constitutional matter, especially as it affects the rights of individuals, groups and political parties.

He called on the Presidency and National Assembly not to allow the amendment bill to become a supremacy battle.

He advocated a medley of options for the National Assembly to reconsider.

He said, “The singular clause of direct primaries now threatens the whole bill which contains other plausible amendments.

“I have observed the argument for and against the direct primaries and for me, I think there are merits on both sides.

“I believe that the guardians of every democracy must seek to improve its electoral process and an abiding part of that is to ensure more inclusiveness, which the direct primaries seek to provide. It is a sentiment I share.

“Nevertheless, we must look into our peculiarities and see if indeed our political parties can deal with the complexities of such a process.

“I think it may be too soon for us to insist on direct primaries for all parties – which may not be infallible considering the attitude of political players in this clime.

“I would rather suggest that each political party adopt a process that is convenient for it; either direct primaries or the delegate system. That way, the right of everyone is protected.”

Economists To CBN: Review Forex Ban On 40 Items To Save Naira

The Senior Special Assistant to the President on Media and Publicity, Garba Shehu, said his principal had his mask on during the exercise but only removed it when he spoke to the microphone. Following the uproar on social media, the Presidency, on Monday, has reacted after Nigerians accused that President Buhari of flouting the COVID-19 […]