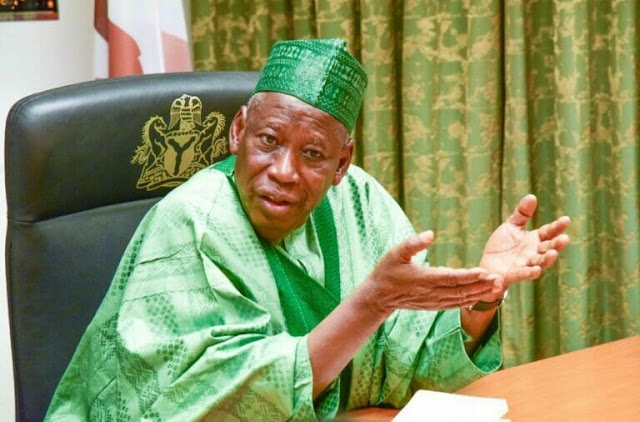 Dr Kabiru Getso, the Chairman of the Committee, disclosed this on Saturday after monitoring the monthly environmental sanitation exercise in Kano metropolis.

Getso, who double as Kano’s Commissioner for Environment, announced that abatement notice was issued to six other public conveniences in the metropolis.

He said, “They have been given a week ultimatum to amend their ways else they will be sanctioned by the mobile court attached to the sanitation committee.”

Getso also hailed the efforts of residents and Tipper Drivers Association for supporting the exercise.

He said, “we tagged the December exercise as special because it is the final one for the year and conducted on Christmas Day, though there was not a restriction of movements.”

Not fewer than seven persons on Christmas day died after a luxury bus conveying 63 passengers lost control in Ogun State. Reports has it that the accident occurred on the Ososa bridge, along Benin-Ore highway at about 12:20 am on Saturday. The red-coloured Mercedes Benz bus without a registration number reportedly belongs to Izu Chukwu […]

Governor of Abia State, Okezie Ikpeazu, has assured the people of the state that his administration has taken critical steps to ensure that they were able to take part in this year’s Christmas celebrations through the release of about N3.5 billion. Ikpeazu stated that in his Christmas message to Christians in the state, disclosing that the release […]