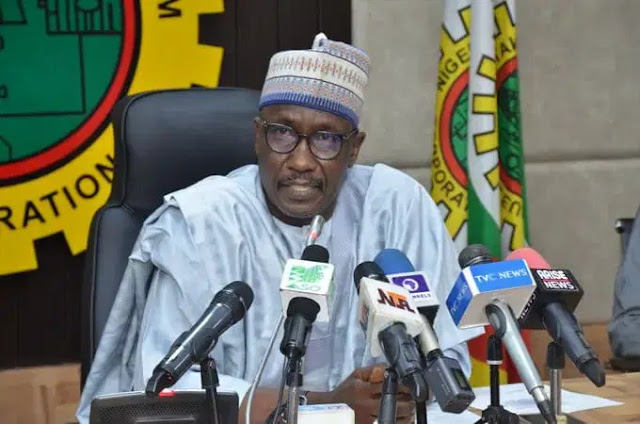 The Nigerian National Petroleum Company (NNPC) has disclosed that the pipeline fire at Iyana-Odo/Baruwa axis of Lagos will not disrupt the supply of petroleum products across the country.

This was disclosed on Friday by group managing director, Mele Kyari when he visited the scene of the incident.

Recall that the pipeline had caught fire when an electricity transmission tower collapsed on it on Friday.

Kyari, who was represented by Isiyaku Abdullahi, managing director, Pipelines and Products Marketing Company (PPMC) Ltd, said the fire incident affected a section of system 2B pipeline within the area, adding that the visit was to ascertain the extent of the incident.

“We want to assure Nigerians that this incident will not affect the supply and distribution of petroleum products across the country,” he said.

Kyari added that NNPC officials are working with the Lagos government and other relevant authorities to permanently put out the fire.

“The electricity cable collapse led to sparks and the sparks got to spilled petrol around the area which led to the pipeline fire and a subsequent explosion,” he said.

“The pipeline corridor has been known to have spillage often due to activities of vandals.”

The incident had also led to blackout in parts of Lagos.