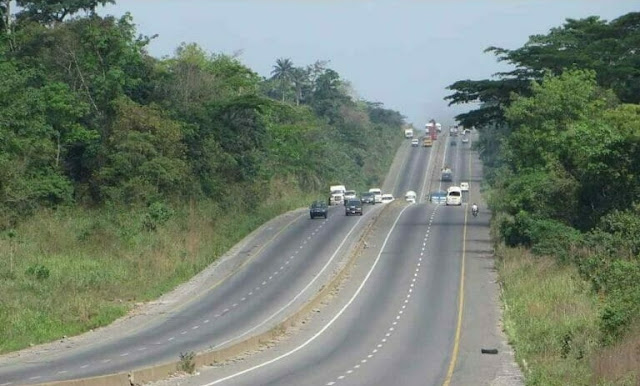 Not fewer than seven persons on Christmas day died after a luxury bus conveying 63 passengers lost control in Ogun State.

Reports has it that the accident occurred on the Ososa bridge, along Benin-Ore highway at about 12:20 am on Saturday.

The spokesperson of the Ogun State Command of the Federal Road Safety Corps (FRSC), Florence Okpe, confirmed the incident.

“The suspected cause of the lone accident was wrongful overtaking and loss of control.

Kano State Task Force Committee on Sanitation, on Christmas Day, shut down two public conveniences in the State metropolis for poor sanitary conditions. Dr Kabiru Getso, the Chairman of the Committee, disclosed this on Saturday after monitoring the monthly environmental sanitation exercise in Kano metropolis. Getso, who double as Kano’s Commissioner for Environment, announced that abatement […]

Governor of Abia State, Okezie Ikpeazu, has assured the people of the state that his administration has taken critical steps to ensure that they were able to take part in this year’s Christmas celebrations through the release of about N3.5 billion. Ikpeazu stated that in his Christmas message to Christians in the state, disclosing that the release […]