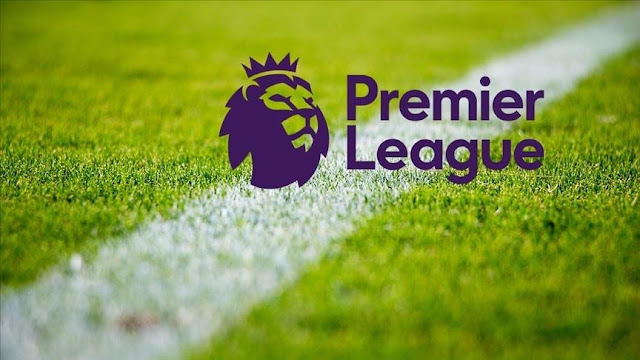 The 20 managers and Captains in the Premier League will be meeting with the board of the league today to discuss the fixture congestion and welfare of players.

According to reports from the news, the players are not happy that their opinions were not asked of during the outbreak of the Covid-19 among most of the clubs.

The managers have also expressed their displeasure in recent days over the way the games have been piled up during this festive period.

Most notable have been Thomas Tuchel and Jurgen Klopp have both aired their opinions about the outbreak of the virus and how it is affecting the performance of their teams.

Many managers will also want the Premier League to allow them five substitutions which will give them the flexibility to manage their teams during this period.

The five substitutions are allowed in the FA Cup and the Carabao Cup but the Premier League are yet to approve that decision, sticking with the usual three substitutions.