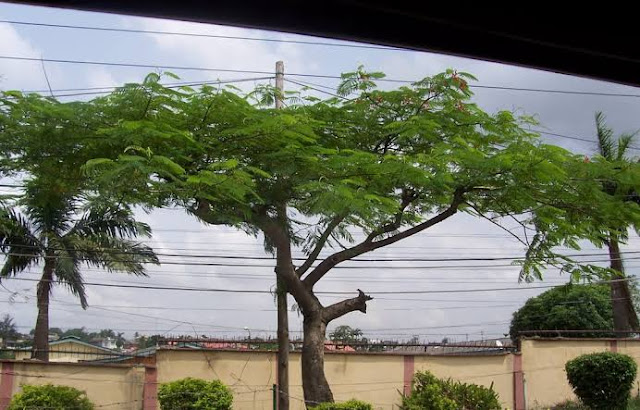 Lagos State Governor Babajide Sanwo-Olu said yesterday that the state government had planted over eight million trees across the state since 2008.

He made this known in Ikoyi, during the kick-off of the 1,000 Tree Planting Project in Lagos, tagged: “The Evergreen Project Lagos”, an initiative of Miss Naita Gupta of the African Steel Evergreen Project.

He said that 60,000 trees had been planted at different locations in the state during his tenure.

According to him, the government was committed, through the Lagos State Parks and Gardens (LASPARK), to reducing its carbon footprint, in order to preserve the environment for future generations.

The governor, therefore, urged residents to join hands with the government’s efforts at preserving the environment, by planting trees.

He hailed the Gupta family for the tree planting initiative and urged other residents to join the effort, for more trees to be planted in Lagos State.

Sanwo-Olu, who planted a tree during the event, enjoined residents to use the event as a change in mindset and ideas to preserve the environment for children to have a greater future.

“I want to ask everyone to push and encourage laudable initiatives like this so that we can preserve our Lagos.

“We can preserve a place where we all call home and we can ensure that the future that is in the hands of teenagers, who are here today is secured.

“We should plant more trees to save the environment,” he said.

Gupta had said that her geography class contributed to her interest in Lagos.

She said that the tree planting initiative began on December 17, with the aim of planting 1,000 trees across Lagos before the end of the year.

Bundesliga Games Set To Be Played Behind Closed Doors

Governor Babajide Sanwo-Olu of Lagos State on Friday picked the All Progressives Congress (APC) Gubernatorial Nomination and Expression of Interest forms ahead of the primaries for the 2023 elections. The forms were picked at the APC’s national secretariat in Abuja by a member of the House of Representatives, representing Ikeja Federal Constituency, Mr James Faleke. Faleke, who […]