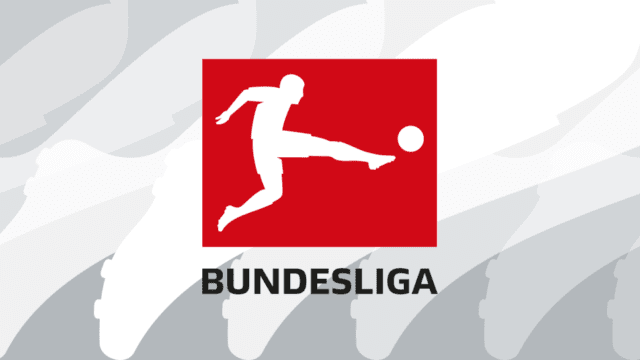 The German government has announced that sporting activities in the country will be played behind closed doors because of the outbreak of the omicron variant.

The decision was taken after a meeting was held among the government officials in the country. According to reports, the Bundesliga games will also be affected starting from December 28th, 2021.

Bayern Munich will not be new to this decision following the fact that they have played a game behind closed doors this season. The Bavarians played their final UEFA Champions League game against Barcelona at the Allianz Arena.

The Premier League will continue to have spectators in stadia to watch matches after Prime Minister, Boris Johnson announced that fans will be allowed to watch games during this festive period.