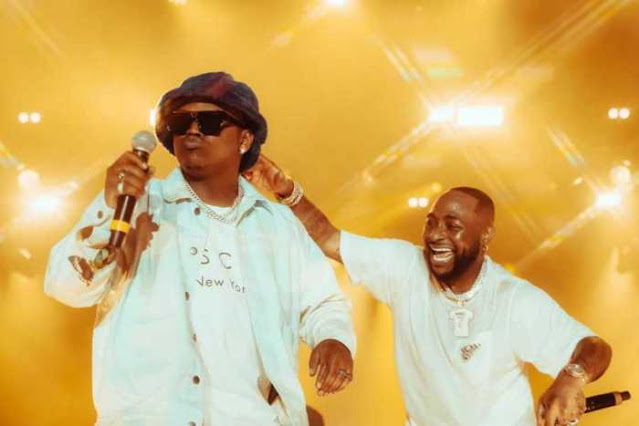 In a recent interview, the Afrobeats poster-boy made it known that it is the fact that he is accessible that resulted in him meeting and becoming close with South African ace rapper Focalistic.

While speaking in the interview, the father of three made it known that they met four years ago when he went to South Africa. Someone introduced Focalistic to him, and he (Davido) welcomed him, starting a relationship that has yielded continuous smash hits since then.

Davido also spoke about how he had handled losing three friends to death in 2021, his family, his career plans, and other interesting topics.

Watch the full interview below;

Wizkid Surprises His Nigerian Manager, Sunday Are With A 2020 Toyota Prado

American pop singer, Chris Brown has teamed up with Nigerian music star, Davido to dish out a new music for their fans and this new one is titled “Nobody Has To Know”. Music production credit goes to Shizzi. Stream or download both the music and visuals below, enjoy and also share! Please follow and like […]