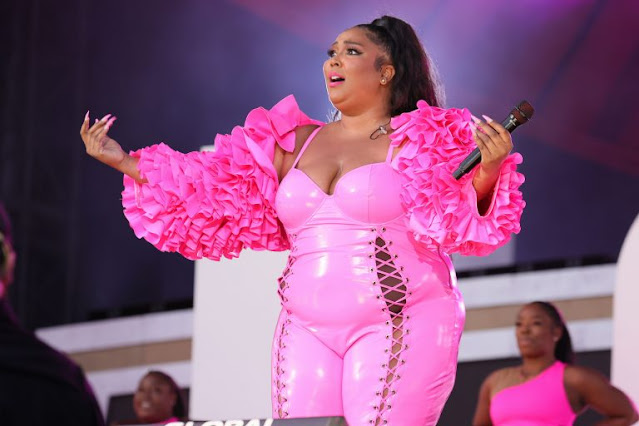 Lizzo is of the opinion that people cannot differentiate between a bad song and one that goes viral.

In the music industry today, it is considered that once a song goes viral on social media, or has some TikTok challenge associated with it, the track is considered to be a hit song.

However, Lizzo has a contrary opinion, as she stated that an artist’s song going viral, does not mean that the song or artist is actually successful.

On Twitter, shared a few thoughts on why being viral doesn’t mean a song is good.

I don’t think ppl know the difference between ‘bad’ music & non-viral music these days. They equate virality w quality & that’s just not true [smiling emoji with halo] When I play this song live thousands of ppl scream the words I’m getting plaques for Rumors [money mouth emoji] Viral does NOT = successful YALL.