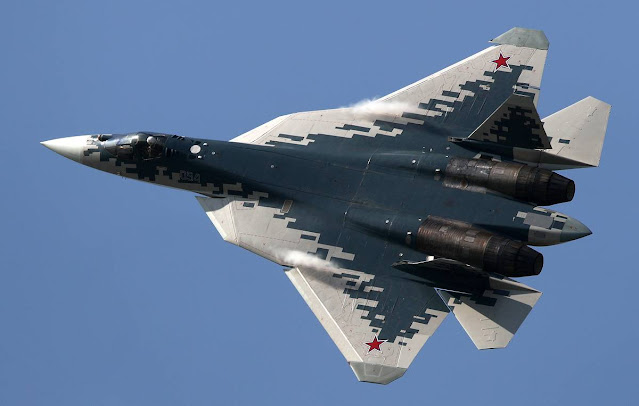 Washington has sent fighter jets to Romania to patrol the skies near Russia’s borders; as part of a NATO mission designed to deter Moscow in the Black Sea region and around Ukraine.

F-15E Strike Eagles from the 336th Fighter Squadron landed at the Campia Turzii airfield in central Romania on Wednesday.

They will patrol the skies; taking off from an air base near the country’s Black Sea coast along with Romanian warplanes and Italian Eurofighter Typhoons, NATO said.

he arrival of American planes contributes to the Western military bloc’s “deterrence in the region,” Brigadier General Joel Carey; the Allied Air Command deputy chief of staff operations, said. “The ability to rapidly deploy Allied air assets in support of NATO is vital to our readiness and demonstrates the force’s agility.”

In 2014, NATO boosted surveillance flights and air patrols near Russia’s western borders; as part of what the bloc calls ‘enhanced air policing’.

NATO and Russia closely track each other’s military flights, and have accused each other of dangerous maneuvering in the skies.

Russia’s state civil aviation agency said this month; that a Russian passenger airliner traveling above the Black Sea was forced to suddenly change altitude due to a NATO spy plane that was flying nearby.

Tensions between Russia and NATO have been running high in recent weeks; as Western officials and media claim that Moscow is amassing troops and military hardware with the possible intent to invade Ukraine.

During a meeting with Ukrainian President Volodymyr Zelensky on Thursday, NATO Secretary General Jens Stoltenberg said that “any further aggression against Ukraine will have severe consequences.”

Russia has repeatedly denied claims it is planning to attack its neighbor. President Vladimir Putin said Moscow seeks assurances that NATO will not move its military infrastructure closer to Russia’s borders.

US President Joe Biden on Thursday signed the “Uyghur Forced Labor Prevention Act” that bans importing of goods into the US made with forced labour in China’s Xinjiang province. “On Thursday, December 23, 2021, the President signed into law: H.R. 6256; which bans imports from the Xinjiang Uyghur Autonomous Region (Xinjiang) of the People’s Republic of China and imposes sanctions on foreign individuals responsible for […]