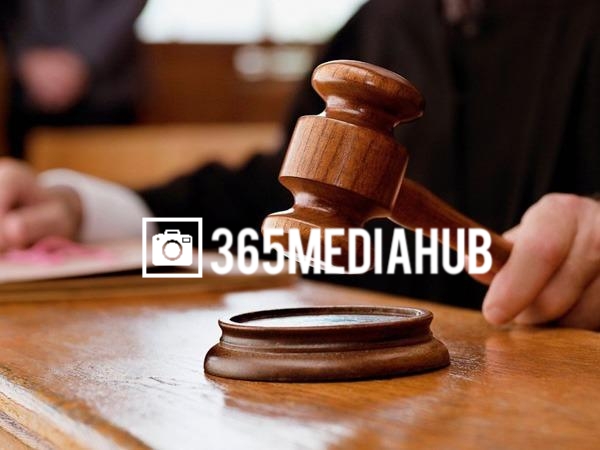 A 34-year-old church worker, Patrick Ekene, has been remanded at an FCT correctional centre for allegedly defiling an eight-year-old girl.

The police charged Ekene, who resides in Kubwa, Abuja, with rape.

Justice Bello Kawu of the FCT High Court in Kubwa, gave the order on Tuesday while delivering ruling on the bail application made by the defence counsel, Tony Eseigbe.

Kawu said that the offence was not ordinarily bailable and adjourned the case until Dec. 16 for hearing.

The defence counsel had earlier made a bail application in favour of his client, urging the court to grant him bail.

The Prosecutor, Gabriel Adeosun had told the court that the defendant had unlawful carnal knowledge of the minor in Kubwa, Abuja on Oct.10, 2020.

Adeosun said the offence contravened the provisions of Section 31 (1) and punishable under subsection 2 of the Child Right Act LFN 2003.