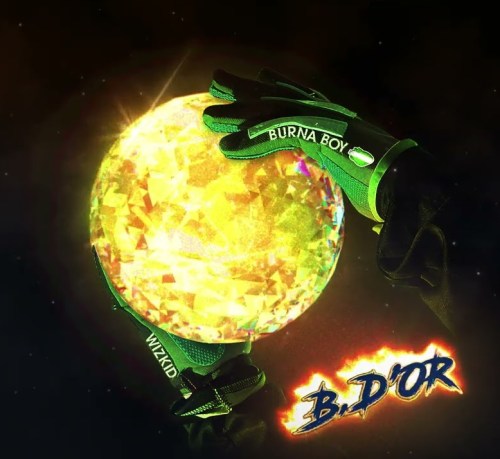 Burna Boy emerged as one of Nigeria’s fastest-rising talents in the early 2010s with his combination of dancehall, reggae, Afro-beat, and pop. The 2012 song “Like to Party,” produced by LeriQ, proved to be his breakout track, paving the road for his full-length debut, L.I.F.E, a year later.

Burna recorded two more albums and collaborated with a wide range of musicians over the next five years, including J Hus and Skales, as well as Fall Out Boy and Lilly Allen. Outside, his 2018 album, reached number three on the Billboard Reggae chart and received the Nigeria Entertainment Award for Album of the Year. Burna made his first performance at California’s Coachella event in promotion of his next album, 2019’s African Giant.

Burna Boy was born Damini Ogulu in the Nigerian city of Lagos in 1991. He began composing music when he was 10 years old when a classmate handed him a copy of the production software FruityLoops.

Armed with these tools, he started making his own beats on an old computer. He came to London after graduating to pursue university, but he dropped out after two years and returned to Nigeria. Ogulu, then 19, flew to Nigeria’s southern coast in 2010 to visit a mutual acquaintance, producer LeriQ, who had studio space.

After spending most of his adolescence listening to American musicians like DMX, he began to connect with the music of his native nation at this point. He investigated the dancehall and reggae music that his father listened to, as well as the Afrobeat music that his grandfather (who was also Fela Kuti’s first manager). As a result of his new findings, Ogulu developed a fusion of genres that became his unique sound.

This collaboration was reportedly confirmed on the third stage of Wizkid’s concert at London’s O2 Arena, but no release date has been set.

Group Appeals To FG For More Passport Booklets In Italy

NBA’s Greatest Shooter Ever, Stephen Curry, Sets Record For Most 3-Pointers Made In History

American hip hop songstress, Sia has linked up with Nigerian dancehall king Burna Boy in creating this new craft titled “Hey Boy” and this one has been topping the favorite playlist on almost all music charts. Download, listen up, enjoy and share! DOWNLOAD Please follow and like us:

Nigerian born recent Grammy award winner, Burna Boy who recently dropped a hit single tagged “Kilometre” which went viral and got more hits has decided to drop the official video to it and this one is a sure clean and crisp one you will surely enjoy and vibe to after you have enjoyed the music. […]