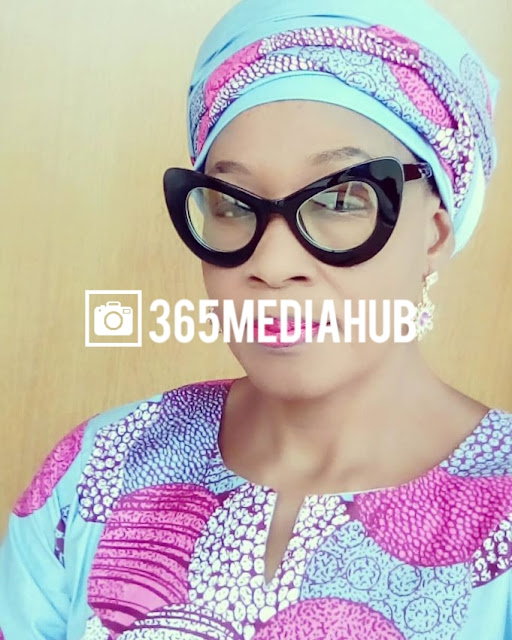 Olunloyo claimed that marriage is a scam while expressing gratitude to God that she has never been married.

Self-acclaimed investigative journalist, Kemi Olunloyo has thanked God that she never got married.

The controversial personality took to her Twitter page to rejoice, saying marriage is a scam.

Her statement follows the ruling of a Federal High court sitting in Lagos declaring all marriages conducted at the Ikoyi Marriage Registry as illegal and invalid.

However, the federal government has given an update saying marriages at Ikoyi Registry are still legal.

While many celebrities who tied the knot with their partners at the registry took to social media to question where their union stands following the development, Kemi Olunloyo thanked God that she has never been married.

Group Appeals To FG For More Passport Booklets In Italy