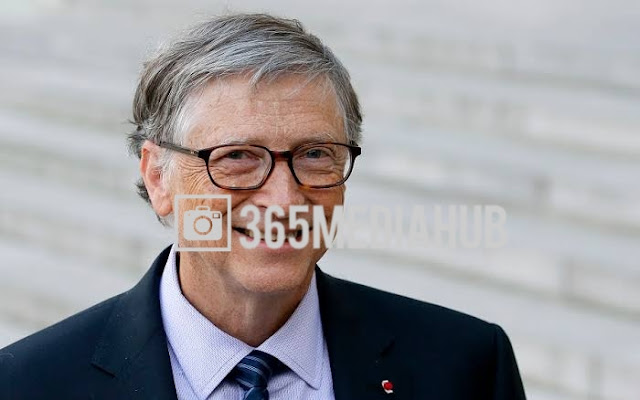 Billionaire businessman and co-founder of Microsoft, Bill Gates has stated that the world is better prepared to handle new COVID variants such as Omicron.

There have been concerns worldwide over the effects of Omicron, which has been designated as a “variant of concern” by the World Health Organisation (WHO).

Travel from several countries — including Nigeria — has been banned over Omicron cases.

Gates in his end-of-year letter released on Wednesday said there is no doubt about how concerning Omicron is, adding that researchers are working urgently to learn more about it.

“But here’s what we do know: The world is better prepared to tackle potentially bad variants than at any other point in the pandemic so far,” he wrote.

He also expressed concern about the unfair distribution of vaccines.

He added that with the emergence of new variants and challenges with vaccination, the world is not as close to the end of the pandemic as he had hoped.

“I am hopeful, though, that the end is finally in sight. It might be foolish to make another prediction, but I think the acute phase of the pandemic will come to a close some time in 2022,” he said.

The 65-year-old also said the progress made on vaccines is “remarkable”, as the world has never made and distributed a vaccine for a disease faster than it did for COVID.

“The fact that we had one—let alone multiple!—vaccines during the first year of the pandemic is miraculous,” Gates said.

He, however, said the area he sees as the “biggest disappointment is the inequity of vaccine allocation”.

“The world has done an outstanding job manufacturing and distributing billions of doses of vaccine, but the fact that so few people at high risk in low-income countries have received them is unacceptable,” the letter reads.

“It just doesn’t make sense that so many low-risk people got vaccinated before we reached everyone who’s older or had an underlying medical condition.

“Moving forward, we need to change how the world allocates doses and find ways to ramp up manufacturing even faster.”

He also called for improvement in finding ways to tackle disinformation, including conspiracy theories.

“I thought demand for vaccines would be way higher than it has been in places like the United States. It’s clear that disinformation (including conspiracy theories that unfortunately involve me) is having a substantial impact on people’s willingness to get vaccinated.

This is part of a larger trend toward distrust in institutions, and it’s one of the issues I’m most worried about, heading into 2022,” he said.