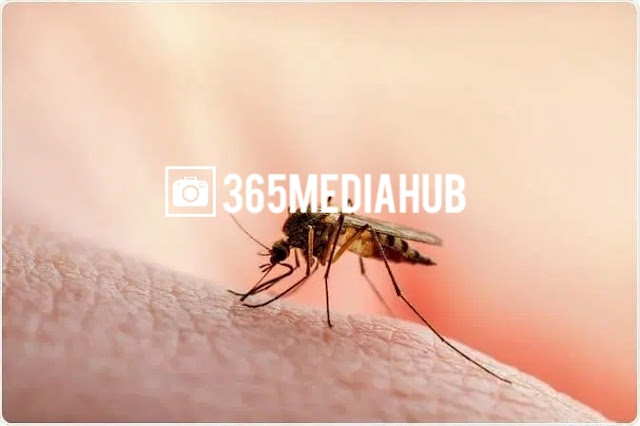 The World Health Organisation (WHO) has disclosed that six countries including Nigeria, accounted for around 50 percent of malaria deaths worldwide in 2020.

This was disclosed on Monday by the health organisation in its world malaria report.

According to WHO’s latest report, there was an estimate of 241 million malaria cases and 627,000 malaria deaths — mostly of children under five — worldwide in 2020.

In the report, Nigeria was also among six countries that accounted for 55 percent of all cases worldwide.

According to the report, the COVID pandemic disrupted malaria services, leading to a marked increase in cases and deaths.

The WHO, in a statement, said the situation could have been far worse, adding that at the beginning of the pandemic, it had projected that – with severe service disruptions – malaria deaths in sub-Saharan Africa could potentially double in 2020.

It, however, noted that many countries took urgent action to shore up their malaria programmes.

Tedros Ghebreyesus, WHO director-general, said this year’s world malaria report surveys the extent of damage wrought by the COVID pandemic on the global malaria response.

“Even before the COVID-19 pandemic struck, global gains against malaria had levelled off,” he said.

“Thanks to the hard work of public health agencies in malaria-affected countries, the worst projections of COVID’s impact have not come to pass.

“Now, we need to harness that same energy and commitment to reverse the setbacks caused by the pandemic and step up the pace of progress against this disease.”

The president of Nigeria, Muhammadu Buhari has signed the New Coronavirus Disease (COVID-19) Health Protection Regulations for the year 2021. The President Buhari signed the regulations on Wednesday afternoon, Gistlover reports. The provision contains guidelines designed to curtail the spread of COVID-19 in Nigeria. Meanwhile recall that the Nigeria Center for Disease Control (NCDC) on Tuesday evening, […]