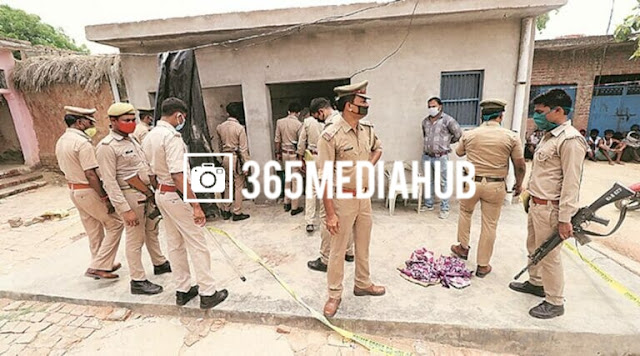 44-year-old Nigerian man, Gunde Ijiko Ozeno, has been arrested by police officers in India with 250g of Mephedrone

Ozeno was found in possession of the drug worth Rs 25 lakh (N1billion).

Police disclosed that there could be more arrests in the case after they get the report of technical details sent for testing.

The suspect is currently remanded in police custody and has remained there for four days.

Acting on a tip-off, a team from the Mumbra Police laid a trap near a dumping ground in Diva and intercepted the accused on Wednesday, Assistant Commissioner of Police (Kalwa), Venkat Andale, said.

On Monday, a team of officials laid a trap and nabbed him with the possession of MD powder, Hindustan Times reports.

A police officer said, “The accused had come to Diva to sell the drugs. He is a resident of Kharghar in Navi Mumbai and has been developing his network here.

“Although he didn’t reveal the name or any other information so far, we are waiting for technical details of his phones and by recovering messages to get an idea about the remaining gang.”