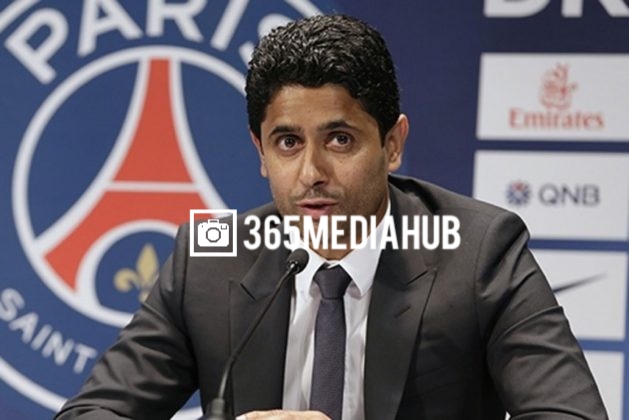 According to the tweet, the club’s president said Mauricio Pochettino is happy with the Ligue 1 club and there has been no contact with Zidane.

“Mauricio Pochettino is here at Paris, and we are thrilled with him. I don’t like rumours, it’s not true. No contract with Zidane. He is a top coach.”

The Argentine has been linked to Manchester United following the sack of Ole Gunnar Solskjaer on Saturday, November 20th, 2021.

According to rumors from France, the former Real Madrid manager, Zidane, is expected to take over the vacant managerial position at PSG when Pochettino leaves for the Premier League.

The Red Devils have appointed Ralf Rangnick as an interim manager, which will run until June 2022.

The German will be part of those responsible for hiring a full-time manager next summer.

Kylian Mbappe continues to run down his contract at Paris Saint-Germain, with free agency beckoning for the Real Madrid-linked superstar, and Leonardo has denied that an extension offer worth €200 million (£166m/$222m) has been put to the France international. PSG are refusing to give up on efforts to get fresh terms thrashed out with a […]

Former France international, Lilian Thuram, has said that it is not normal after Paris Saint-Germain fans booed their own player. 365Sports had reported that Messi and his teammate Neymar were booed by their own fans during their home Ligue 1 game against FC Bordeaux a few days ago. The fans expressed their frustration after PSG’s […]