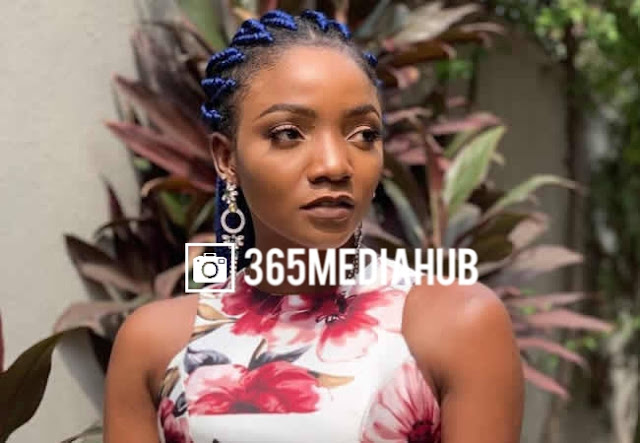 Nigerian singer, Simi has come under fire for celebrating her junior colleague, Tems on her Grammy nomination.

The Joromi singer joined the thousands who congratulated Tems on Twitter.  In her tweet, Simi noted that she and the others are so proud of Tems.

Twitter users wasted no time dragging Simi over her choice of words. According to them, Simi should have opening congratulated  Tems instead of cutting corners and using ‘We’.

Others decided to escalate the issue by accusing Simi of always showing her junior colleagues fake love. They opined that Simi is not happy that Tems got a Grammy nomination before her.

This is not the first time Simi is coming under fire for celebrating a female artist. The first time was when a fan tweeted that Ayra Starr overthroned her.

Read their comments below;

Starboy Record‘s Wizkid who recently featured in a single from music songstress Tems which turned out to be a hit and still trending and getting plays on top music selling platforms and radio waves has congratulate her for winning a new platinum award to her music career. Just months after the hit “Essence” was written […]

Nigerian music songstress, Simi has just made a nice come back to the music scenes with a new tune titled “Naked Wire” and you will like to have it added to your music playlist as a good fan of her musics. Hit the download button below, enjoy and also share! Please follow and like us: