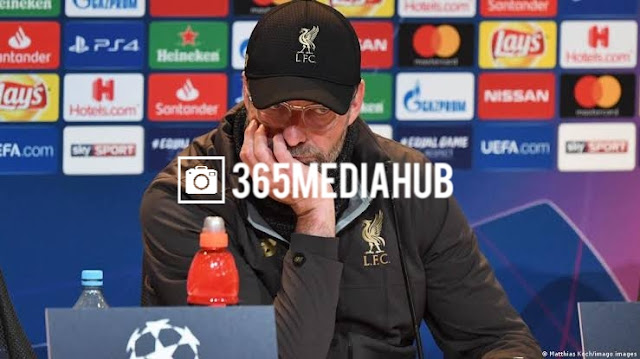 The Manager of Liverpool Football Club, Jurgen Klopp has cleared the air about the recent comments he made about the Africa Cup of Nations.

Klopp’s statement was taken out of context when he was speaking in a press conference ahead of Liverpool’s UEFA Champions League game against Porto.

What I meant was, if you watched the whole press conference, then you might have understood it the right way if you wanted to, because I said there are no international breaks until March now.

I am not a native speaker but if you want to understand me wrong, you can do that all the time. I know that I would never think like this. I don’t understand why you thought this to be honest, but that’s really not Ok as I would never do that. But that is it now. It was not my intention, but you made something more of it, so that is not so cool, to be 100 percent honest.”

The manager of Liverpool Football Club, Jurgen Klopp, has given an update on Mohamed Salah’s contract, which expires in the summer of 2023. The German was speaking in an interview with Sky Sports News on Sunday, December 19th, 2021, ahead of the Premier League game against Tottenham at the White Hart Lane. According to the […]

365Sports: Pep Guardiola Says Klopp Made Him A Better Manager