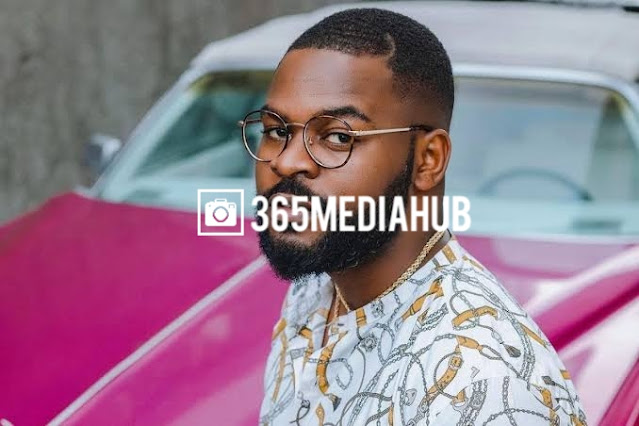 Folarin Falana, popularly known as Falz, has taken to his Instagram story to lament the Lagos Judicial panel report regarding the Lekki toll gate massacre in October last year.

Recall that there were speculations that Nigerian soldiers did not kill the Lekki toll gate shooting victims. However, in their report, the judicial panel held that Nigerian soldiers and other security agents were responsible for the killing and forced disappearances of the harmless and unarmed youths who protested at the Lekki Tollgate on October 20, 2020.

This revelation was stated in a 309-page report by the Justice Doris Okuwobi-led panel submitted to the Governor of Lagos state, Babajide Sanwo-Olu, on Monday, November 15.

Reacting to this report, the rapper Falz, a loyal activist and significant advocate of the #EndSARS movement, raged while stating that some “animals” made them doubt their sanity regarding what happened at Lekki toll gate on October 20 2021.

Nigerian award winning singer, Falz aka The Badt Guy has took to his social media accounts to let fans see his new look. He showed off the new look after he shaved off the whole hair he has been keeping for long to remain his well groomed beards, do you like his new look? Let […]

Nigerian Elite rapper, singer, songwriter and activist, Folarin Falana, popularly known as Falz, has released new photos to celebrate his birthday. The frontline artiste and owner of Bahd Guys Records took to Instagram to share sizzling new photos themed around celebrity lifestyle and stardom, as he was photographed in the spotlight. The creative musical act, who has […]