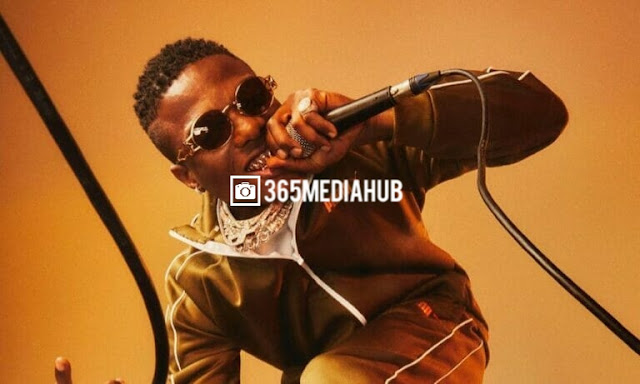 He successfully knocked off his colleague, Tems, Ghanaian artist- Amaarae, Tanzanian artist- Diamond Platnumz and South African hitmaker, Focalistic who were nominated in other same category.

With this achievement, Wizkid has successfully earned the title of the most awarded African artiste with 3 EMAs, and multiple BETs and MOBOs Awards.