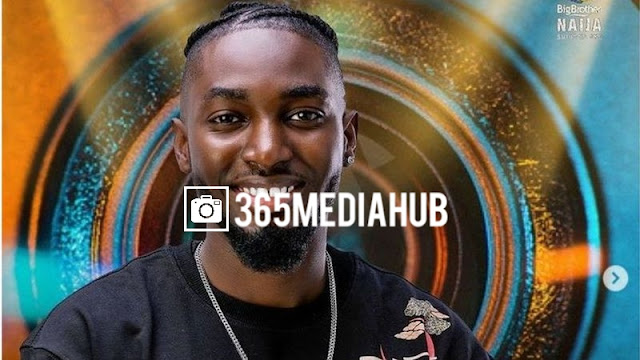 The 29-year-old former Big Brother Naija housemate also maintained that fame would not change him.

Paul Ephraim, a former Big Brother Naija (Shine Ya Eye) housemate, popularly known as Jaypaul, has said that some people criticize him for being ‘a good guy’.

In an interview with Sunday Scoop, he said, “I have come to realise that the world does not really care about one.

There are people who care about one truly but at the end of the day, one cannot please everybody. I am that guy that makes sure nobody is angry but really, not everyone would be happy with one.”

“If one is a good guy, people would chastise one for being a good guy and they would say one is being fake. They are the ones that also said I left money and went for love during my stay in BBN. Can’t one pursue two things at the same time?”

The 29-year-old also maintained that fame would not change him. He said, “I have been able to manage my fame because I do not look down on anybody. I am a street person although I was born with a silver spoon in my mouth. I feel I have seen it all. Fame will not change me because I will be who I have always been for a long time.”

The reception from fans has been amazing. I have seen beautiful people with beautiful hearts and they send me regular messages of how wonderful I am. That is amazing.”

Mr P And Rudeboy Follows Each Other Back On Instagram

Big Brother Naija star Wathoni Anyansi is all shades of beautiful as she steps out in this lovely gown. Taking to social media she has dropped a series of snaps of herself looking like a damsel who is not in distress. The reality TV star was putting on a very pretty gown that emphasized her shape. The […]

The ex-big brother Naija shine your eye housemate, Saskay has reacted to former co-housemate, Pere Egbi’s declaration of his feelings towards three women. Pere took to his twitter timeline as he announced he is confused on who to choose between t he three ladies he is in love with. The Season 6 Finalist, who did […]