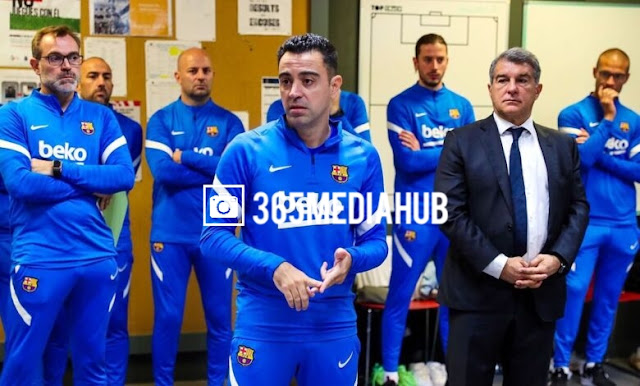 New Barcelona head coach Xavi Hernandez drops new rules as he assumes office as the Spanish club. After the departure of Luis Enrique, it was evident that decline had left the club.

Xavi has decided to restore discipline to the dressing room. He dropped some new rules for the team to follow.

The rules show that the club has failed to live up to expectations as some of the rules should have been in place before now, so it seems the club has lacked professionalism in the team. Below are the rules.

2. Players will only be allowed to eat food in the Barcelona facility and must follow the diet provided by the Barcelona kitchen management.

3. Fines will be introduced for players who will fall short of the rules.

4. Only players who trained will be featured in the game.

5. All forms of risky activities such as electric bike riding or other high-risk activities have been prohibited.

6. Players will no longer travel when the league is on, except the coach permits the player. 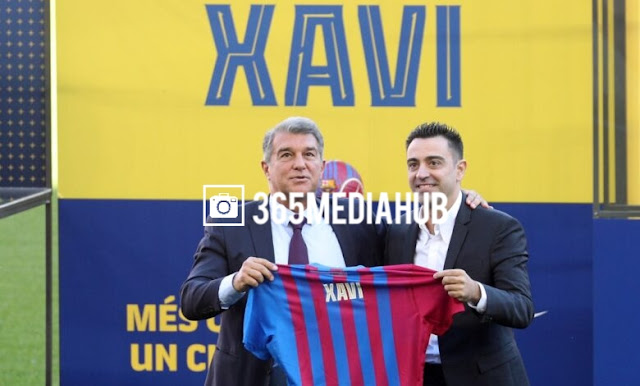 The Barcelona coach’s first game will be on Saturday, November 20, against local rivals Espanyol at the Camp Nou, with both teams tied on 17 points.

The next training session will be on Wednesday, at 11:00, as will be the case on Thursday and Friday, while the players will be given the weekend off.

Messi Ordered To Demolish His Luxury Hotel In Barcelona

Lionel Messi, renowned PSG star, has been ordered by a court to destroy his four-star hotel in Barcelona. According to El Confidencial, Messi’s 77-bedroom mansion does not fulfill local code. The ‘MiM Sitges’ is located where the 34-year-old used to live when playing for the LaLiga side. Messi also owns hotels in Ibiza and Majorca […]

Manchester City boss, Pep Guardiola, has ruled out any possibility of the club signing departing Barcelona captain, Lionel Messi. Messi has been linked with a move to Manchester City, including Paris Saint-Germain and among other top European clubs. Barcelona on Thursday officially announced that Messi would be leaving Camp Nou as a free agent this […]

For the first time in the illustrious career of Lionel Messi, the Argentine playmaker saw red in Barcelona colors at the closing stages of their cup final loss to Real Madrid conquerors, Athletic Bilbao on Sunday. Bilbao beat Barcelona 3-2 after extra time on a tempestuous and tense night. Messi, who returned to the starting […]