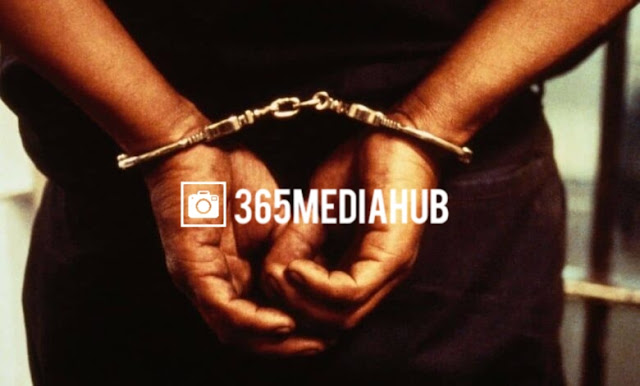 Some Police Officers, who suspected the move and have been observing the fraudsters for a while now, swung into action and picked up four fraudsters at Tunga in the Chanchaga local government area for defrauding twenty people of twenty-million naira (N20,000,000).

Mr Monday Kuryas, the police commissioner in the state, disclosed the information today, noting that the officer carried out the arrest on November 1, 2021.

The bait set up for the victims was too tempting to refuse as the fraudsters promised to triple their investments by thirty per cent (30%) within a time frame of four days.

He said they deceived the clients and assured them that the man they worked for, Mr Ikechukwu Williams, presently at large, would guarantee the profits.

Clients have paid more than N20 million, and “there are about 60 victims who claimed to have invested amounts ranging from N100,000 to N500,000,” said the police chief.” Kuryas said.

The police revealed that it has thus far retrieved about N3.8 million, while efforts are continuing to capture the said Williams.

The public has been cautioned once again to desist from investing in money doubling schemes not sanctioned by the Central Bank of Nigeria, CBN, and in turn, the Federal Government.