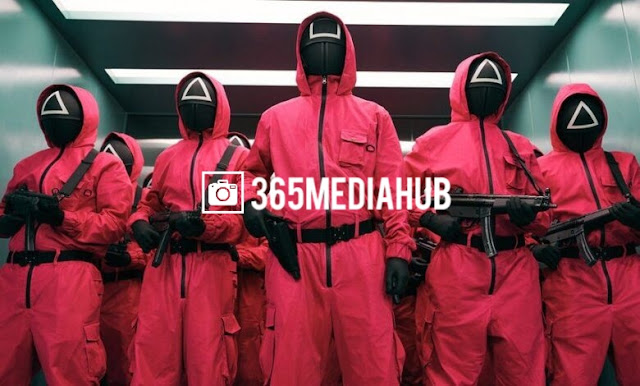 The popular South Korean series that took the world by storm, ‘Squid Game’, has been confirmed for season 2.

Director Hwang Dong-hyuk, the Creator of ‘Squid Game’, confirmed in an interview that the Netflix TV series would return for a second season.

The director noted that the success of the series had left the team with no choice but to create a second season, though most South Korean series end with the first season.

He added that work has already started on the second season’s production as they are currently planning.

He reiterated that he might not confirm the release date, as they are still at the early stage of production, but promises star actor ‘Gi-Hun’ will be back.

In his words, “There’s been so much pressure, demand, and so much love for a second season.”

The series has been related to the reality of so many countries and the struggles of their citizens.

The series, which debuted in September, has recorded over a hundred and eleven million views on Netflix in less than a month of release.

“Squid Game” was also the No1 watched movie on Netflix’s Top 10 lists in 94 countries worldwide and the first-ever Korean series to reach No. 1 in the United States.

Squid Game’s breakout star Hoyeon Jung and Kpop supergroup, BLACKPINK’s Jennie are friendship goals. The two besties are simply adorable together. You might think it’s out of nowhere they became friends or they have nothing in common but that is not true. They met through a mutual friend, Jennie’s stylist at a Chanel show in […]

Grammy award winner Burna Boy has reacted to the most streamed movie at the moment, Squid Game. The self-acclaimed African giant has said the blockbuster fictional series reflects a sad reality. Squid Game is a South Korean survival drama television series streaming on Netflix where hundreds of cash-strapped contestants accept an invitation to compete in […]