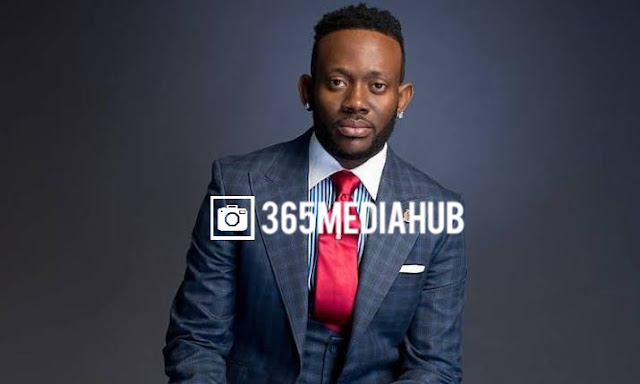 He advised that people should be wise in rendering help to people, adding that they owe nobody nothing.

“If you keep doing transfer for every pathetic/touching story you hear, sooner or later your own story will be told to all as the new Touching story to everyone, “be wise”

All of us dey street, you owe nobody anything, be happy for the one who God has blessed and trust him for yours to come, it will surely come”.

In other News Olamide has been spotted on Twitter vibing with industry colleague and indigenous rapper Phyno in a move meant to throw more light on the latter’s upcoming single.

Olamide jokingly referred to Phyno whose real name is Chibuzor Nelson Azubuike as a close-fisted person who hardly sorts ‘boys’ out. He revealed this in a post on his verified Twitter page on Monday, November 8, 2021.

”Chibuzo hand be like this Raised fist….. Nah Statue of Liberty. He no sort boys so ……”

Phyno sighted the post almost immediately and came through with the subtle undertone of what Olamide was trying to say, revealing he was merely looking for an opportunity to leak his new unreleased song.

He then offered to pay Olamide as a way to get him to not divulge any more details. ”So u Dey look for reason to leak this jam,” he wrote.

But Olamide simply reacted by tweeting a video of Timbaland feat One Republic”Too Late to Apologize” song.

Unity To Pay $1.6 Billion For The Lord Of The Rings VFX Maker Weta Digital