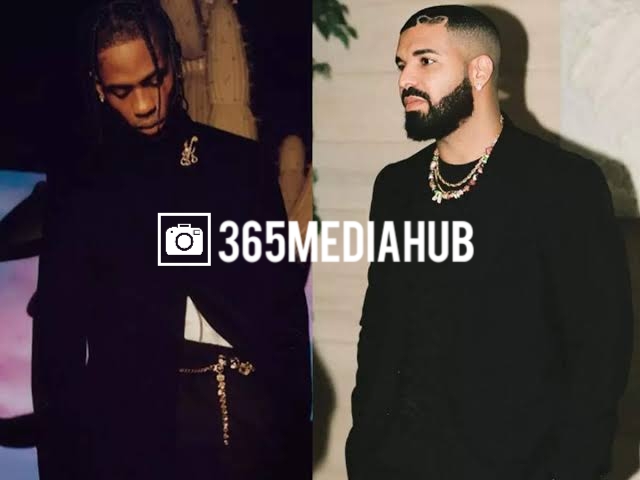 For the deaths and injuries associated with the Astroworld Festival, founded by rapper Travis Scott, lawsuits have been filed in Houston, Texas.

Officials said a 14-year-old was among the victims, and narcotics bureau agents are involved amid reports that a security guard may have been injected with drugs as the chaos unfolded.

News of the first filings came after the Houston Chronicle published an article in which prominent local attorneys predicted an influx of lawsuits asking for “hundreds and hundreds of millions” in damages from the eight deaths and hundreds of injuries reported from Friday’s concert at NRG Park, reports variety.com.

Houston resident Kristian Parades, 23, has sought damages worth $1m for the injuries he says he sustained during the concert, as he accused Scott and Aubrey Drake Graham of negligence.

Patrick Stennis and Manuel Souza have also filed lawsuits in Harris County against Scott and concert company Live Nation. At least two criminal investigations are now underway into the deadly stampede which took place on the opening night of the Astroworld music festival in Houston, Texas.

The suit describes Souza as injured, without going into the nature or extent of the injuries.

Paredes is described in the suit as having “suffered severe bodily injuries” in the crowd melee, some of them characterised as “permanent”.

One of Souza’s attorneys, Ryan S MacLeod, said in a statement to Variety: “As proud residents of Houston, we are sickened by the devastating tragedy that took place on Friday night. Travis Scott has a history of inciting violence and creating dangerous conditions for concertgoers. In fact, he tweeted that he would let the wild ones in after the show sold out.

“He and those who promoted and supported this concert must take responsibility for their heinous actions. We intend to hold them fully accountable by showing that this behaviour will not be tolerated in our great city.

“We will be investigating this tragedy over the next few days and hope to shed light on what happened and provide answers to victims and the families of those victims. No one should ever attend a concert in fear. This must stop.”

These lawsuits quickly proved true a statement made earlier by Randy Sorrels, former president of the State Bar of Texas, who had told the Houston Chronicle that “litigation will be filed by the end of the Monday or sooner, because lawyers representing the victims need to move quickly to secure the evidence at the scene and to make sure evidence is not destroyed or tampered with”. Indeed, Souza’s lawsuit does ask for a restraining order requiring the preservation of all evidence related to the events.

Thomas J Henry, who is representing Paredes, said: “Live musical performances are meant to inspire catharsis, not tragedy. A Many of these concert-goers were looking forward to this event for months, and they deserved a safe environment in which to have fun and enjoy the evening. Instead, their night was one of fear, injury, and death.

“There is every indication that the performers, organisers, and venue were not only aware of the hectic crowd but also that injuries and potential deaths may have occurred. Still, they decided to put profits over their attendees and allowed the deadly show to go on.”

Henry’s representative said the personal injury attorney is talking with others who say they were injured at the show as well.

Singer and performing artiste, Travis Scott has delivered another one for his music lovers and this new one he dished out is titled “Goosebumps” which was released officially couple hours ago and its already trending and getting enough hits and plays. Add “Goosebumps” to your music playlist, listen up, enjoy […]

American rapper, Travis Scott has been slammed for performing continuously for 40 minutes as concertgoers tragically died during his Astroworld Festival on Friday night, Nov. 5. Recall 8 people were confirmed dead and hundreds were injured during a crowd surge and stampede at NRG Park in Houston, Texas, during Travis’ show.   In videos shared […]

Kylie Jenner and Travis Scott are NOT your average couple. With baby number two, Kylie and Travis’s baby timeline surprised some fans who didn’t even know the pair were back together! Before announcing their second pregnancy in 2021, Kylie and Travis first hinted that they were once again seeing each other exclusively, before revealing their […]