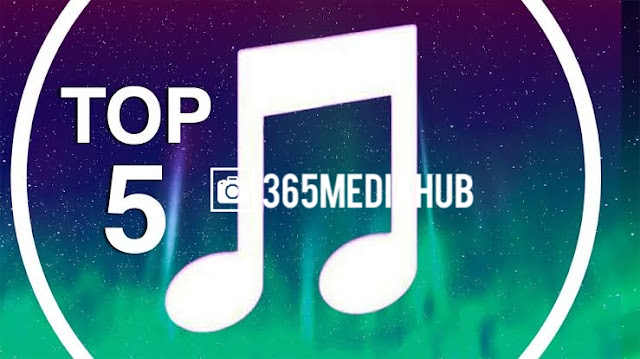 Hello dear 365MediaHub reader, as you know we bring to you the top 5 musics of every month, the top 5 music for the last month October is here voted from our stable as we are done with the voting poll and we are sure you will like to see the list.

This new month of November has already started and the last month list  is here, check it out below as we are sure 365MediaHub is still your favorite platform for your hottest a d trending musics.

Check out the top 5 list below and let’s hear your say in the comments section.

Canadian superstar (singer and rapper) Drake teams up with Nigeria’s melodious and talented female singer Tems to deliver an Afrobeat, R&B, and rap track titled “Fountains.” This amazing hit jam is off Drake’s 2021 studio album “Certified Lover Boy.”
“Fountains” take the position of number 16 off the 21 tracklist album. This album also features other music legends and superstars from around the world. 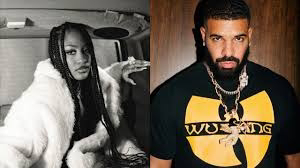 Ever since Tems was spotted with Drake, there have been speculations that they would drop a song together. Fans have been anticipating the song release, knowing Tems would deliver just well, as she did on Wizkid’s “Essence,” which broke multiple chart records and was ruling the world’s summer playlist for a while.
And she did just that, as “Fountains” have been gaining millions of streams globally since its release.
2. “Peru” – Fireboy DML
YBNL signee Adedamola Adefolahan, popularly known as Fireboy DML, is still on this month’s top 10 songs (although fell 3-9), as his catchy tune dubbed “Peru” becomes the artist’s highest-charting song. 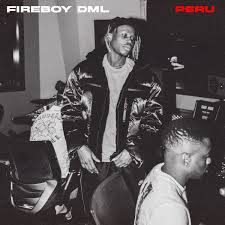 3. “Want It All” – Burna Boy Featuring Polo G
Ever since Burna Boy dropped a snippet of his new song with Polo G, fans have been anxiously waiting to hear what the full sound would be.
Upon the full release, the Grammy award-winning singer, rapper, and songwriter have been getting positive remarks for his refreshing new jam with Chicago rapper Polo G. 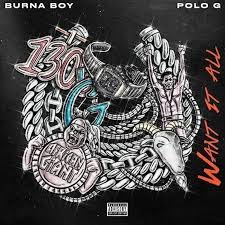 The highly-anticipated song’s music video was shot in Los Angeles, USA. Like Wizkid and some other contemporary artists, Burna Boy has mastered the art of capturing people’s hearts with his redefining tune.
Little wonder why he won the “Best Global Music Album” for his Twice As Tall album at the 62nd Annual GRAMMY Awards (2020).

Cheque is a singer and rapper who goes by the real name Akanbi Bamidele. He hails from Ondo state and gained attention with his 2020 hit single ‘Zoom‘.
The Penthauze record signee Cheque drops a classic track off his new project, “Bravo“, with numerous guest artists and 13 tracklists. 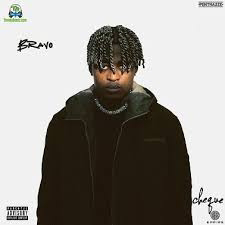 He features Mavins singer Ayra Starr the ‘celestial being‘ on this fantastic jam, and as you already know, every Ayra Starr song makes waves and eventually becomes everyone’s favourite. “Dangerous” is his 2nd top track from his 3rd studio album to be released.
5. “High” – Adekunle Gold Featuring Davido
Nigerian Pop King Adekunle Gold features legendary Afrobeat artist Davido to release an incredible vibe jam that would make all good music lovers move their feet to the song’s rhythm.
The upbeat tune takes all worries away. It is a song that details the amazing lifestyle they live, most importantly, when they’re “High.“ 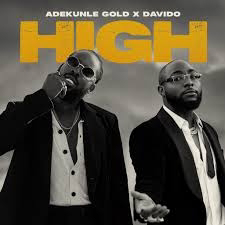 It is reported that “High” is part of Adekunle Gold’s forthcoming studio project to be released before the end of the year. For the first time, AG Baby adapts the popular Amapiano genre for his song ‘High‘, with Davido adding impressive verses to garnish it. The video was directed by Pheelz.
Please follow and like us:

Here comes the 365MediaHub official top 5 musics that our team has selected and decided to show on our list for the last month of January and it features various Nigerian Artistes that has recorded hits and spreading fast to the hands of good music fans that like to enjoy the latest. On our list, […]

Gorgeous DJ Cuppy has been graced and made the cover for the Virgin Atlantic‘s in flight Magazines October issue and sure you will like to see. Announcing her feature on the magazine, Cuppy wrote on her Instagram page; “COVER ALERT 🚨 OMG! I’m the cover star of @VirginAtlantic’s inflight magazine “VERA” for this month! ✈️❤️ […]