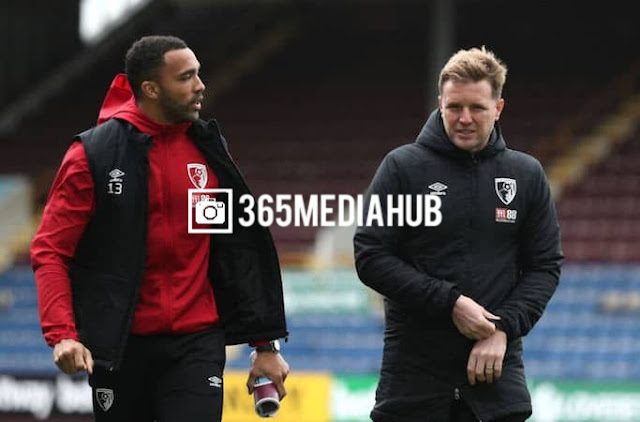 It is believed that the former Bournemouth boss will be in charge of Saturday’s Premier League match at Brighton. 43-year-old Eddie Howe has not been in management since he left the Cherries in August 2020 following the club’s relegation from the top flight.

Howe is familiar with Newcastle United players. Callum Wilson, Ryan Fraser, and Matt Ritchie are all from his former club Bournemouth. He led the club from League One to the Premier League, where they stayed for five seasons.

Bruce left Newcastle United by mutual consent two weeks ago, just 13 days after the Saudi Arabia-backed £305m takeover was completed. Since then, Graeme Jones has been in interim charge, and the Tyneside club has drawn with Crystal Palace and been beaten by Chelsea under him.

Newcastle has been winless in 10 Premier League games this season and, with four points, are second from the bottom. Ex-England striker and BBC Sport pundit Dion Dublin speaking about Eddie said: “Eddie Howe has good stock in the footballing world, in footballing circles.”

He also said: “He plays good stuff, and he coaches very well. The players that play under him seem to enjoy playing for him.” “If they were to get Eddie, I don’t think it is a bad thing at all. It would be a very good appointment.”

Burnley Striker, Chris Wood is set to undergo medicals at Newcastle United after the Magpies triggered the player’s release clause. The news was confirmed on the website of Sky Sports News on Wednesday, January 12th, 2022. According to the reports, the decision to sign Wood was taken after Callum Wilson was ruled out for at least them weeks following an injury he […]