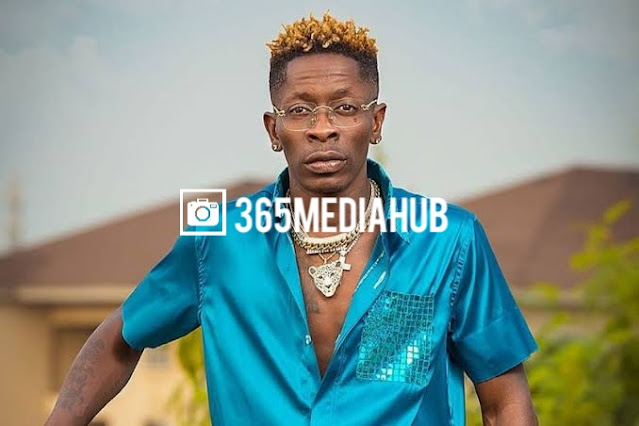 Ghanaian singer Shatta Wale comes through with a new single titled ‘Jailman’ where he speaks about his recent prison experience.

The award-winning Ghanaian heavyweight artist decided to document his experiences in the song, after he spent sometime at Ankaful prison after he was arrested and trialed in court for spreading false information about being attacked by unknown gunmen.

The Shatta Movement Empire frontline artiste was arrested along with his team members for causing fear and panic after they falsely stated that the artiste was attacked by gunmen, a move Shatta Wale later acknowledged to be false and even apologized to his fans, family and general public.

After coming out of the Ghanaian prison system, Shatta Wale decided to use the song ‘Jailman’ to speak about the degrading prison system, calling on the government to do better as regards the treatment of prisoners.

Listen to Shatta Wale ‘Jailman’ Below;