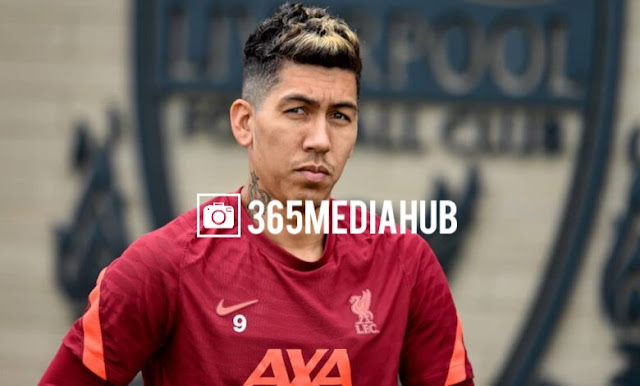 Liverpool and Brazilian striker Roberto Firmino could be out for at least more than four weeks with a hamstring injury. The 30-year-old has scored four goals in eight Premier League games this season. He picked up the injury in their 2-0 Wednesday Champions League win over Atletico Madrid.

He also said: “Curtis is a completely different story [to Firmino],” said Klopp. “He was very unlucky in training – he got a finger that scratched the eye. He is on the way back, but we have to see how long exactly.”

Liverpool is currently second in the Premier League, three points behind leaders Chelsea. After Sunday, they do not play again until they host Arsenal in the league on 20 November.

Now Portuguese international Diogo Jota will fill in the shoes of the attacking line.