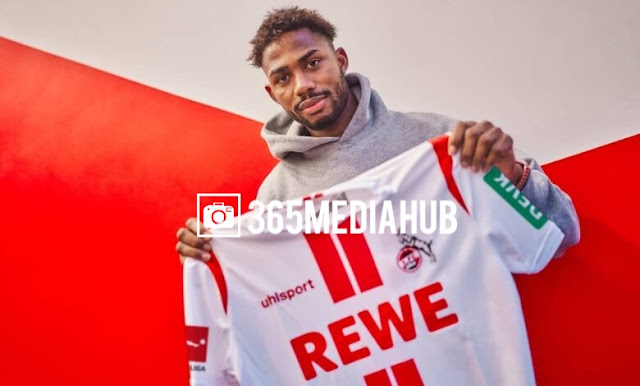 Nigerian attacker Emmanuel Dennis has hit back at former Cologne sporting director Horst Heldt after the German administrator said the Super Eagles forward was responsible for his abrupt dismissal from his post at the Bundesliga club at the end of last season.

Heldt was sacked in July after Cologne confirmed their place in the German top-flight, and the Germain hit at the Nigerian and also another Nigerian in the club by Tolu Arokodare.

Dennis joined Cologne from Club Brugge temporarily in January but failed to justify the 1.2 million euros move to the Germain side.

The 23-year-old did not register a goal in his nine appearances with the Germain Bundesliga side making Heldt label his signing a mistake while faulting the winger’s character, which he said did not fit the Cologne team.

After more than five months, Dennis has finally responded to the criticisms from the man who facilitated his move to Germany.

Emmanuel Dennis said: “This man has since been released.” “He had to come up with an answer as to why it didn’t work.

Since it was already known that I should have an attitude problem, he took advantage of it. It was the simplest explanation.” “But it is a big lie. I had no problems with that.” 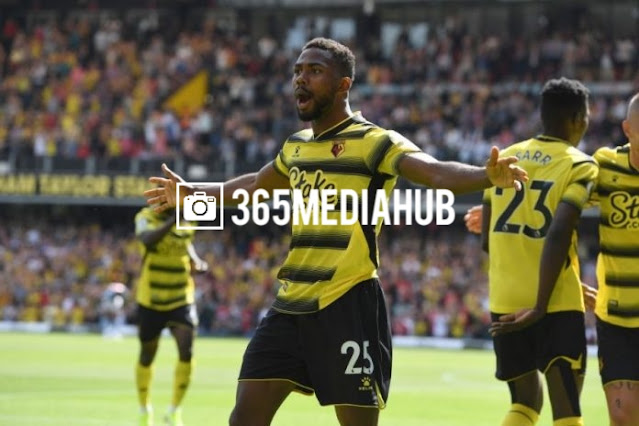 Dennis also said that contrary to Heldt’s claims about his attitudinal problems, he got on well with the coaches at Cologne. He said the coach liked him and liked his style of play as well.

The Nigerian also said he is not happy Cologne did not escape relegation and he feels very guilty because he could not help the club.