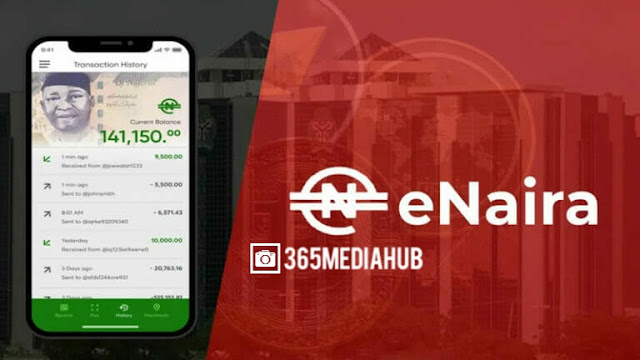 The Central Bank of Nigeria (CBN) will soon unfold an eNaira application for persons without bank accounts to boost financial inclusion.

This was disclosed by Brian Popelka, chief executive officer (CEO) of Bitt Inc. during a recent interview with CoinDesk.

Bitt Inc, a Barbados-based fintech company, is the CBN’s technical partner for the eNaira project.

According to Popelka, the present version of the eNaira app is for people with bank accounts.

Both apps are available for download on the Google Play store for Android phones and App Store for iPhone.

“In Nigeria, it is a methodological rollout; this is our initial stage. A phone app specific for unbanked folks will be rolling out very soon, considering the fast follow-up from us,” Popelka said in the interview.

“So that is how we see the financial inclusion question coming through. As far as interest goes, it is hard to say this early what the interest is. I imagine that the concept has a newness to it; people want to understand the inner workings of it and what to use it for.”

According to the CEO, launching the eNaira app was challenging, but the company relied on its past digital currency experience in Barbados and the Eastern Caribbean.

“It is a sort of methodological rollout. We like the idea that there are stages. Nigeria has a very foursome rollout for all of the users for which we hope to get to over many years, which means that they and we, of course, are in it for the long haul,” he explained.

“Post-launch though, as you can imagine, as the initial rollouts, it is just sign-ups.

“And therefore, there are merchants and consumers that are just getting into the app store, downloading the app, and moving their traditional currencies into digital format at this stage.”

He, however, said that banks would have access to individual transactions to track fraud.

Popelka explained that financial institutions have roles to play in ensuring more people trust and use digital currency.

The Central Bank Of Nigeria has officially made the NAFEX Investor & Exporter forex window rate of N410.25 as its official exchange rate to the dollar. It confirmed this new official rate on its website on Monday night, after it had removed N379/$ earlier in May. Few weeks earlier, the 365MediaHub team had exclusively reported […]