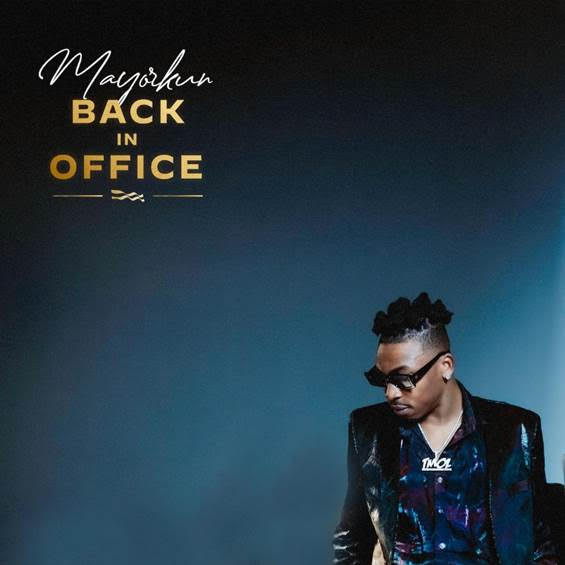 Released to coincide with the Nigerian independence month, Back In Office follows on from his 2018 debut album The Mayor Of Lagos and sees Mayorkun continue with the mayoral theme as he re-enters a new term as mayor of his hometown.

Back In Office is a twelve-track LP featuring both his 2021 singles. The first of which is the title track that showcases his trademark vibrant Afrobeats sound with an amapiano twist, alongside August single ‘Let Me Know’, a smooth and earnest dose of Afrobeats with romance at its heart.

“The rest of the record is characterised by a number of notable collaborations, including ‘Desire’, a sunkissed jam featuring the seductive autotune vocals of Ghanaian songbird Gyakie. Nigerian rapper Victony also delivers a slick verse on the vibrant ‘Holy Father’, singer-songwriter Flavour N’abania lends his intricate vocals to the delicate ‘Feel Am’, while South African record producer, DJ and vocalist DJ Maphorisa lends his production skills to the amapiano-infused ‘Jay Jay’. Closing things out, the sax-driven ‘Oluwa’ ensures Back In Office ends on a suitably sensual note.

Having amassed over 200 million streams and back-to-back #1 singles in Nigeria last year, Mayorkun burst onto the scene with a chart-topping debut solo single ‘Eleko’ in 2016, and has emerged as one of the most exciting artists from Lagos in recent times. He has since dropped a number of further hits including ‘Mama’, ‘Che Che’, ‘Bobo’ featuring Davido, ‘Up To Something’, ‘Geng’ and ‘Of Lagos’, also drawing support from the likes of Complex UK, Okay Africa and GRM Daily, as well as performing at some of the biggest concerts like Wireless, Macufe and Afro Nation, which he’s set to perform at the Puerto Rico addition in March of next year”. 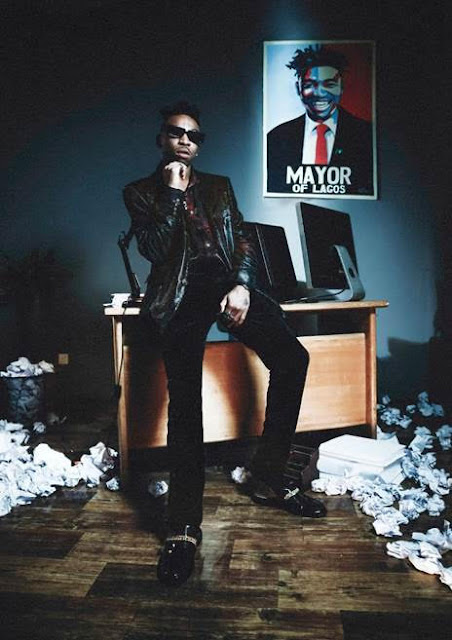 Clearly a landmark release for one of Naija’s biggest stars, Back In Office sees Mayorkun take things to his next level.

Check the album artwork and tracklisting below; 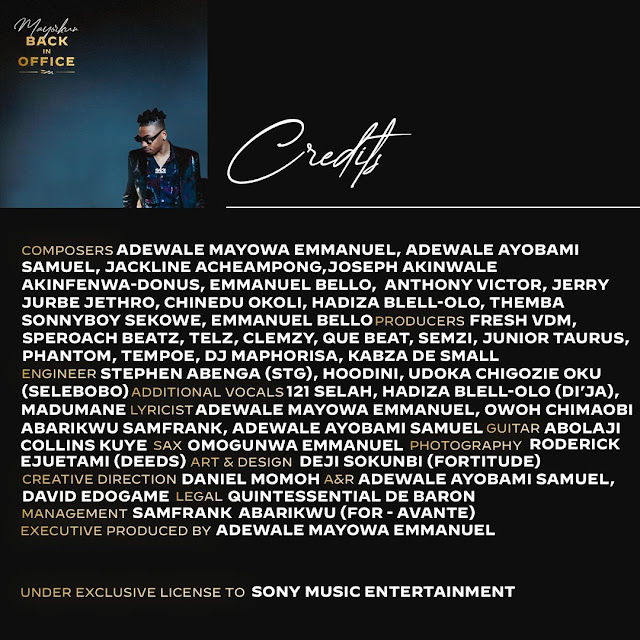 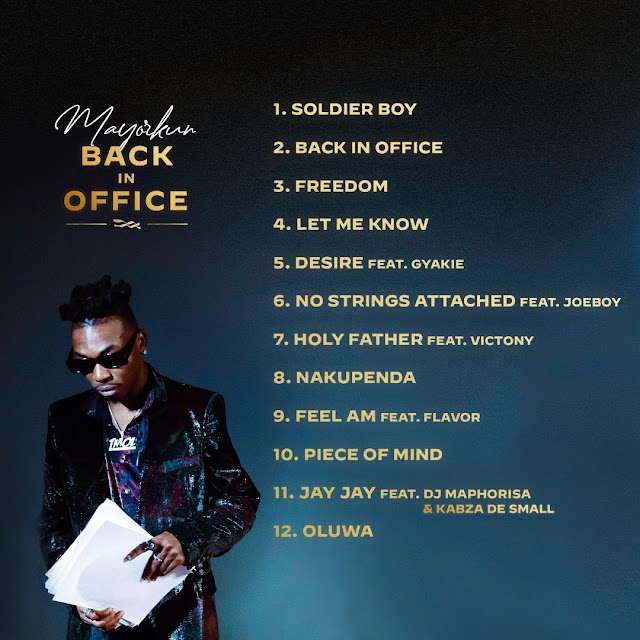 DMW Music top hit maker, Mayorkun has decided to bless his music fans with a new single tagged “Your Body” which is sure to top trends and go viral. The new hit single is available for download and you will like to add this new one to your music playlist. Hit the download button below, […]

DMW Music pop star, Mayorkun who has had a good career in the last season has came back to the scene with a new tune you all will like to enjoy and vibe to and this new one is tagged “Mama” which was officially released few minutes ago and its still hot and trending. Add […]