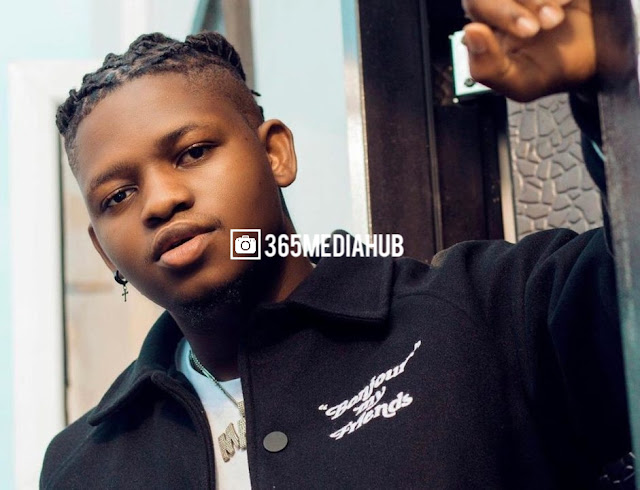 Afropop singer T-Classic has released the video for his smash tune ‘Makaveli’ and it’s an interesting watch.

Nigerian Afropop singer, songwriter and performer Tolulope Ajayi, popularly known as T-Classic, has released the video for his smash tune ‘Makaveli’ and it’s an interesting watch.

The Afropop sensation recently kicked off the year with a rousing summer-esque banger titled “Makaveli.” Released via Sony Music Entertainment West Africa, the tune has further shown why T-classic is a force to reckon with in the music scene.

T-Classic earned himself an incredible boost to his music profile after he showed his penchant for delivering teen pop anthems, which were released in succession and backed by the viral influence of social media.

It is from this same potpourri where his previous music hits have emerged that his latest single ‘Makaveli’ was scooped out of. The smash tune was produced by talented Nigerian beatmaker Joshua Sunday Godwin.

‘Makaveli’ is unlike any of T-Classic’s already popular songs. The track reveals a different edge to his versatility in music as he dials back from his familiar theme of love and switches things up this time around to present a banger that’s upbeat in nature, giving a feel of summertime goodness, powered with enough potential to light-up the dance floor.

As a follow-up to the tune, today, October 27th 2021, the singer released a colourful party-themed video for the song, directed by ace Nigerian cinematographer WG Films.

Falz Releases Some Promo Photoshoots For His 31st Birthday [Photos]

Nigerian music act, T Classic has decided to begin his new year with a new tune for his music fans and this new piece of music is tagged “Nobody Fine Pass You” and you will surely like to have this added to your list of favorite musics. Download both the audio and visuals below, enjoy […]