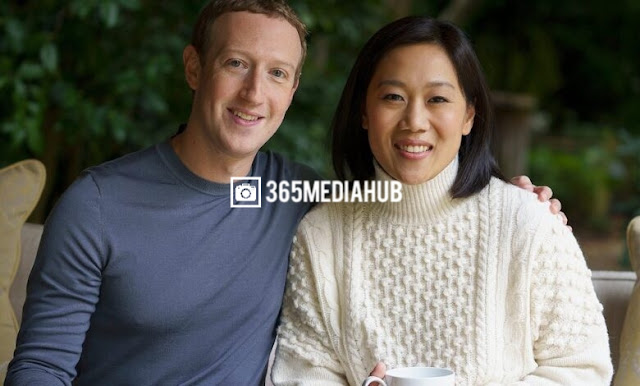 Mark Zuckerberg, Facebook CEO and wife Priscilla Chan have been taken to court over unproven racist and homophobic damage on two of their domestic staff by their former security boss.

A black lady Mia King and John Doe, a g*y and disabled man who served in Mark Zuckerberg’s household, claimed they were subjected to racism and homophobic abuse by the couple’s former head of security known as Liam Booth.

They have both given accounts of how Booth has violated them by calling Mia “Ghetto”, she said, referring to Black Lives Matter as a terrorist organization.

On the other hand, Doe claims that he never got accommodations for his disability, including other testimonies from household staff. He also claims that he sent an email to Mark Zukerberg in 2019 but never got a response.

However, Mark Zuckerberg and his wife Chan have disapproved of these claims. Ben LaBolt, their spokesperson, has said that the company’s internal investigation found no available fact of misconduct.

He said Mark Zukerberg’s family office adheres to strict rules and regulations that require all team members to behave rightly.

Complaints made to the human resource personnel are taken seriously, looked into and overall resolved.

Alongside these allegations, the defendants claim they were not given the right amount of break or paid overtime when due, violating Fair Day’s Pay Act and the Booth is just one of the several aides to Mark Zuckerberg, accused of this unprofessional behaviour.

Twitter CEO Jack Dorsey has made fun of the “metaverse,” a concept Facebook CEO Mark Zuckerberg has been pushing as the future of both Facebook and the internet at large. The “metaverse” refers to a future version of the internet where, instead of accessing the web through laptops and phones, people use virtual-reality and augmented-reality devices to enter a […]

Actress Adunni Ade has said lamented the inaccurate engagements on her Instagram post since the EndSARS protest, saying she has suffered losses because of it. The movie star took to Instagram on Wednesday to lay a complaint on the social media platform. According to Adunni, her engagements on the platform have been inaccurate. The actress noted that even though she has […]