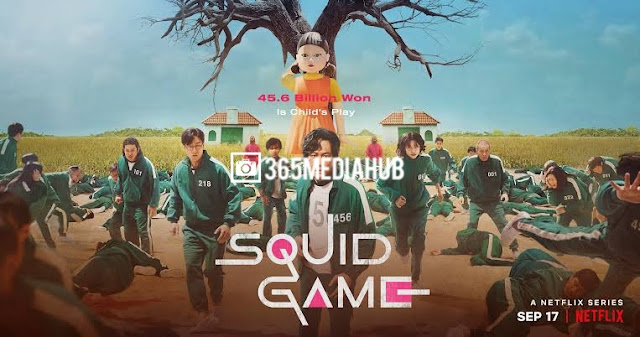 You might think it’s out of nowhere they became friends or they have nothing in common but that is not true. They met through a mutual friend, Jennie’s stylist at a Chanel show in Paris.

However, the two really hit it off when Hoyeon attended a BLACKPINK concert in New York. They two really bonded over their similar ages, fashion, and being in similar industries in South Korea. Since then the two have been inseparable.

Jennie supported Hoyeon’s decision to become an actress on top of being a model. She went the crew a coffee truck and posted about the show on her Instagram. Hoyeon is very grateful for her and called her an angel.

They also visited a music festival, where Hoyeon took an adorable picture of Jennie eating ramen. They visited nature together with Hoyeon photographing Jennie and writing “beautiful girl”. Hoyeon also brought her friends to support Jennie at BLACKPINK Global World Tour. The two has also shopped together.

Did it come to a surprise to you that Squid Game and BLACKPINK had a connection? Was it the crossover we always wanted but we didn’t know we needed? Have you watched Squid Game? Are you a fan of BLACKPINK? Let us know in the comments! For more videos like this one and the latest in pop culture, don’t forget to like and subscribe to The Things Celebrity.

The popular South Korean series that took the world by storm, ‘Squid Game’, has been confirmed for season 2. Director Hwang Dong-hyuk, the Creator of ‘Squid Game’, confirmed in an interview that the Netflix TV series would return for a second season. The director noted that the success of the series had left the team with […]

Grammy award winner Burna Boy has reacted to the most streamed movie at the moment, Squid Game. The self-acclaimed African giant has said the blockbuster fictional series reflects a sad reality. Squid Game is a South Korean survival drama television series streaming on Netflix where hundreds of cash-strapped contestants accept an invitation to compete in […]