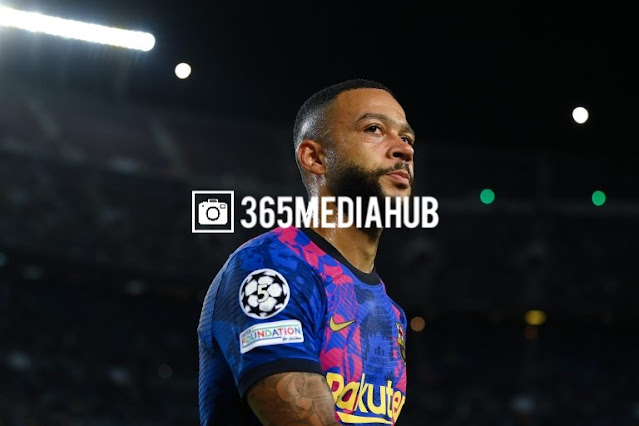 Barcelona have released the squad list for El Clasico scheduled for Sunday. The biggest game in world football will take place at Camp Nou tomorrow, and will miss some of the biggest names that have decorated it for decades for the first time.

The names of Lionel Messi and Sergio Ramos, amongst others, will be missed. Yet, the end for one is the beginning for another.

Though some veterans have left, both sides have their respective sets of talented youngsters who are on the verge of major breakthroughs in their careers.

Barcelona enter the game on a high, with two consecutive wins in the week. Though the win against Valencia oozed confidence, the game against Dynamo Kyiv was far from convincing.

That said Barcelona head into the game with a poor record in big games under Koeman. The Catalans have lost the last two Clasico’s consecutively.

No manager at Barcelona has lost three Clasico’s in a row in the past 85 years.

However, Koeman is close to breaking that record and will have to come up with an ingenious plan to avoid such an unfortunate statistic.

Ronald Araujo and Pedri fail to make the squad owing to their respective injuries. Though Pedri is close to a return, he has been omitted to prevent any risks. Meanwhile, Ansu Fati is expected to return to the starting XI after missing out against Dynamo Kyiv.

Why I Didn’t Feature Davido In My New Album – Mayorkun

Paris Saint-Germain has officially announced the signing of football star Lionel Messi, after the Argentine was forced to leave Barcelona due to the club’s financial troubles. Hundreds of fans waited a Parisian airport as Messi touched down on a flight from Barcelona on Tuesday afternoon (local time). Without explicitly naming Messi, the French club shared a video […]

Barcelona have banned captain, Lionel Messi, from participating in the club’s training. AS reports that Messi will not be training at Barcelona until he signs a new contract with the Camp Nou club. The Argentina captain has been a free agent since July 1. Despite an announcement that the Barca number 10 would sign a […]