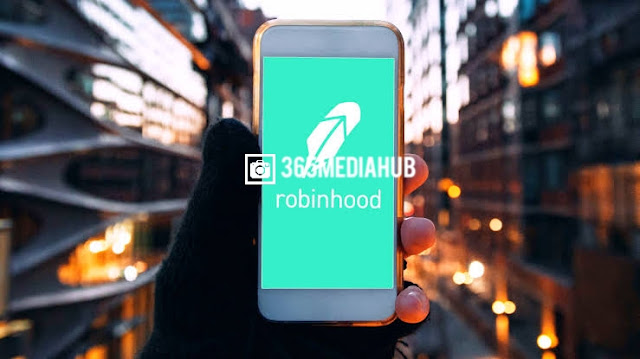 Following the announcement of plans to roll out a Cryptocurrency wallet, Robinhood users seem to be excited by the upcoming feature as over a million users have signed up to use the feature on its wait list.

The Robinhood cryptocurrency wallet, which would allow customers to trade, send and receive crypto currencies, as well as transfer them to hardware wallets is scheduled to be released in early 2022.

Robinhood users have long urged the company to develop a crypto wallet as the platform currently does not support deposits or withdrawals. The platform only allows users to buy crypto with U.S. dollars and trade digital assets on the platform which many analysts have stated is pushing business away from the platform.

What they are saying

During an interview with Jim Cramer on CNBC, the CEO of Robinhood, Vlad Tenev stated that he us very “proud” of Robinhood’s progress in crypto, as he highlighted the firm’s recent push to provide a crypto wallet for its users.

He stated, “A lot of people have been asking us for the ability to send and receive cryptocurrencies, transfer them to hardware wallets, transfer them onto the platform to consolidate. And you know, the crypto wallets waitlist is well over a million people now, which is very exciting. We see an opportunity to continue growing that business.”

Rumors have been going around the cryptocurrency industry that Robinhood plans to list Shiba Inu, a meme coin coined from dogecoin, on its platform. When asked this, Vlad Tenev explained that it was unlikely anytime soon as he cited the firm’s stringent listing policy.

He stated, “We only offer seven coins currently. And I think it goes back to safety first, right. So, we’re not generally going to be the first to add any new asset. We want to make sure that it goes through a stringent set of criteria.”

What you should know

Commissions from crypto trading accounted for 41% of Robinhood’s revenue in its second quarter, up from just 17% in the first quarter.

Overall, Robinhood has said that more than 60% of its customer traded cryptocurrencies in the second quarter.