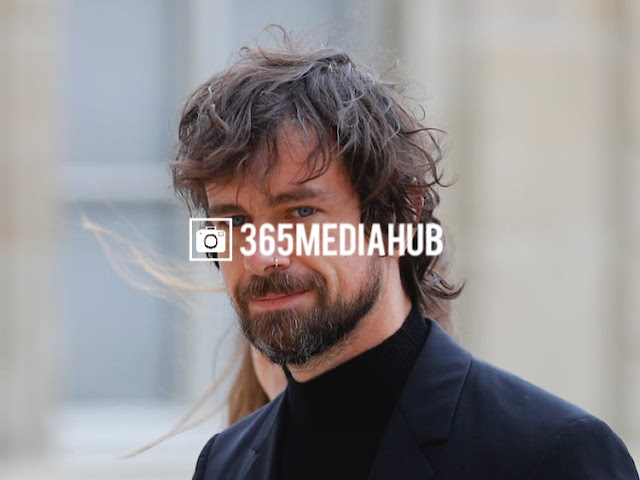 Twitter CEO Jack Dorsey has made fun of the “metaverse,” a concept Facebook CEO Mark Zuckerberg has been pushing as the future of both Facebook and the internet at large.

The “metaverse” refers to a future version of the internet where, instead of accessing the web through laptops and phones, people use virtual-reality and augmented-reality devices to enter a virtual space.

Dorsey indicated late on Tuesday that he thought the idea was dystopian.

A Twitter user tweeted about Zuckeberg’s metaverse ambitions, and pointed out the term was first coined by science fiction writer Neal Stephenson in his 1992 novel “Snow Crash.”

The user said: “it originally described a virtual world owned by corporations where end users were treated as citizens in a dystopian corporate dictatorship.

“The user asked, what if neal was right?”

Dorsey responded to the tweet with: “NARRATOR He was.” 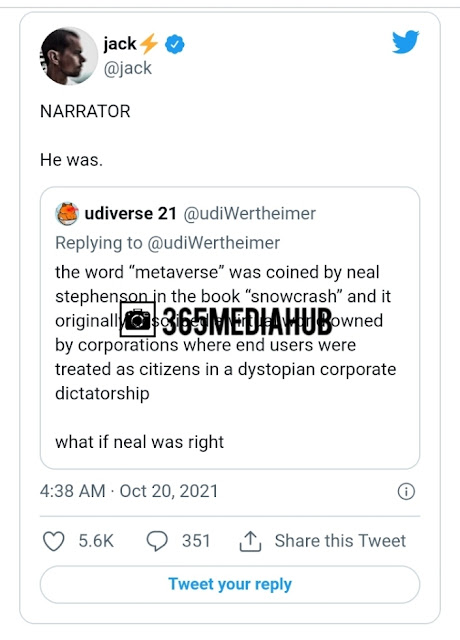 Zuckerberg told The Verge in July that he wanted Facebook to eventually become a “meta verse company.”

Facebook announced Monday it intended to hire 10,000 people in Europe over the next five years to help build the meta verse.

The Verge reported Tuesday that Facebook was considering a rebrand, changing its name to focus more heavily on its meta verse ambitions.

Mark Zuckerberg, Facebook CEO and wife Priscilla Chan have been taken to court over unproven racist and homophobic damage on two of their domestic staff by their former security boss. A black lady Mia King and John Doe, a g*y and disabled man who served in Mark Zuckerberg’s household, claimed they were subjected to racism and homophobic […]

Actress Adunni Ade has said lamented the inaccurate engagements on her Instagram post since the EndSARS protest, saying she has suffered losses because of it. The movie star took to Instagram on Wednesday to lay a complaint on the social media platform. According to Adunni, her engagements on the platform have been inaccurate. The actress noted that even though she has […]